Moto has just made official 3 brand new Android phones heading for China, the Sholes aka Motorola XT701, Motorola XT800 and MT710. All 3 smartphones pack 3.7 inch displays with 854 x 480 pixels resolution, just like the Droid. The most uninteresting of them is certainly the MT710, since it only supports China’s TD-SCDMA connectivity standard. 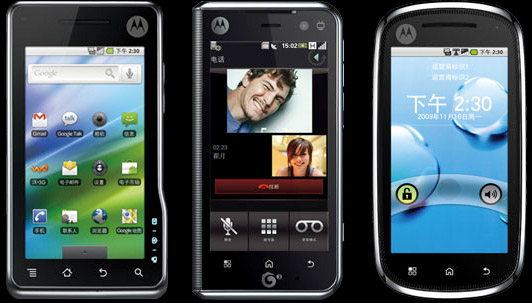 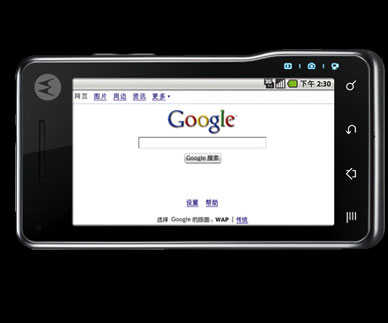 Motorola XT800 runs Android 2.0 and uses the full suite of Google apps, plus it supports CDMA/EVDO connectivity and GSM dual network. There’s also a HDMI  720p output on board, a 5 megapixel camera with dual LED flash, a Cortex TM A8 multi core processor, GPS and a microSD card slot.

XT701 is headed to China Unicom for now, while the MT710 will hit China Mobile and the XT800 China Telecom. 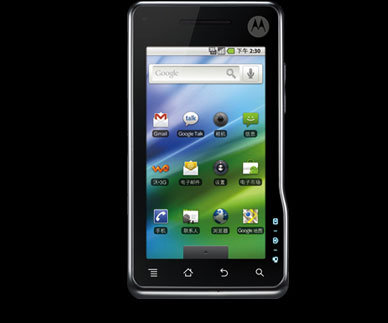