Remember the whole Sony Ericsson Paris P5i story? The handset was canceled and never released, but somehow, a bunch of prototypes managed to get stolen/borrowed and sold on the web, then pictured.  Now, this has happened to a BlackBerry prototype… well, at least the pictured part. 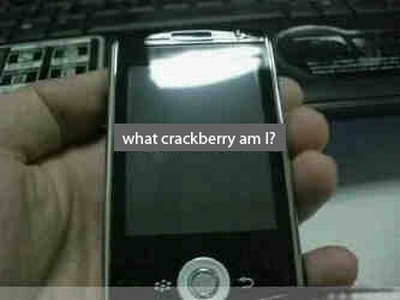 Turns out that this mystery phone was canned before it was even ready for the retail process, but somehow it got pictured. We’re dealing with a prototype that sports a touchscreen display, a true trackball (instead of an optical trackpad) and maybe a sliding QWERTY keyboard, but that’s just speculation.

The photo above is not clear enough, so we’ll have to let the imagination fill in the blanks. At least we can see what the BlackBerry design future is…