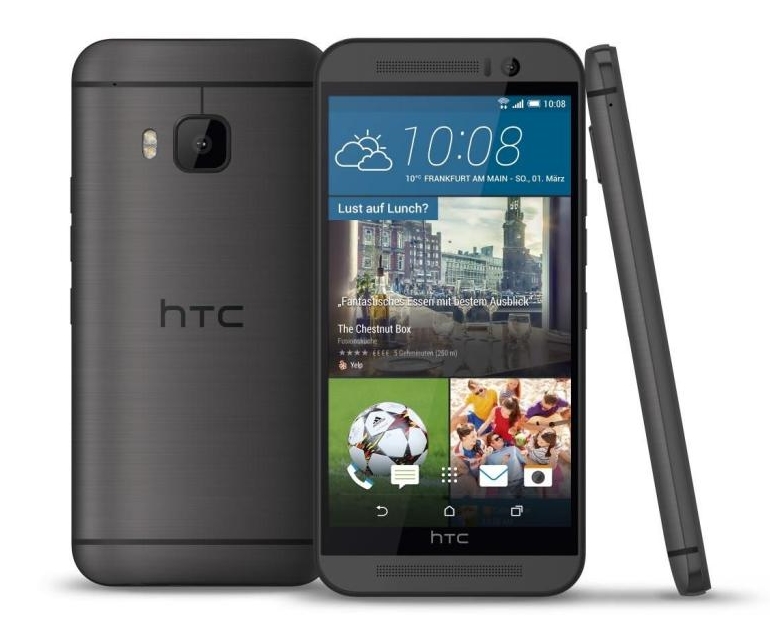 After a few hours ago we had the opportunity to see a couple o renders with the upcoming HTC One M9, images leaked by mobilegeeks.de, today through @evleaks, we get to know that the original source of these pictures was in fact cyberport.de, a German retailer that shows the new One in their shop. 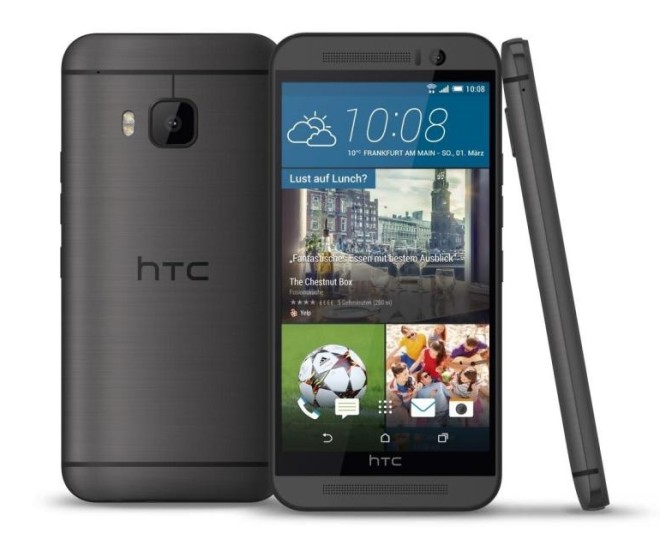 The new renders arrived today are revealing a design well-known by us, more precisely a HTC One M8 with minor changes. Thereby, while the front-facing panel looks exactly the same as its predecessor, on the back we notice a square camera sensor and all the buttons now placed on the right side of the phone. 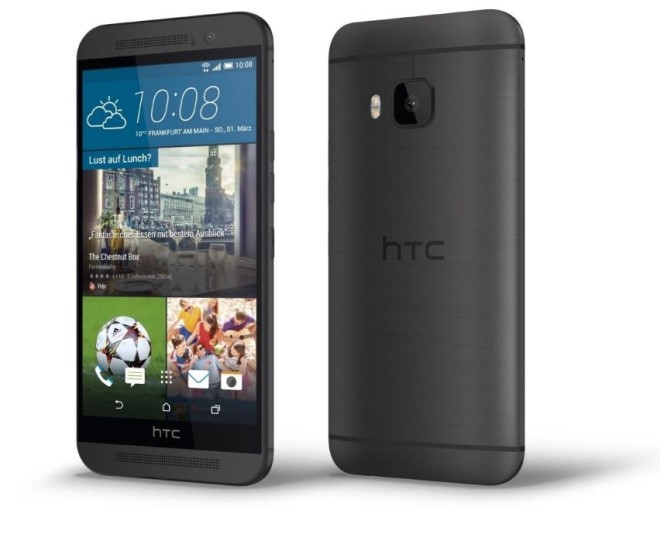 From the specs point of view, HTC One M9 will arrive in the package with a 5-inch Full HD display, an octa-core Qualcomm Snapdragon 810 processor clocked at 2.0 GHz, 3 GB of RAM memory and a 20-megapixel rear camera sensor with dual-LED flash. 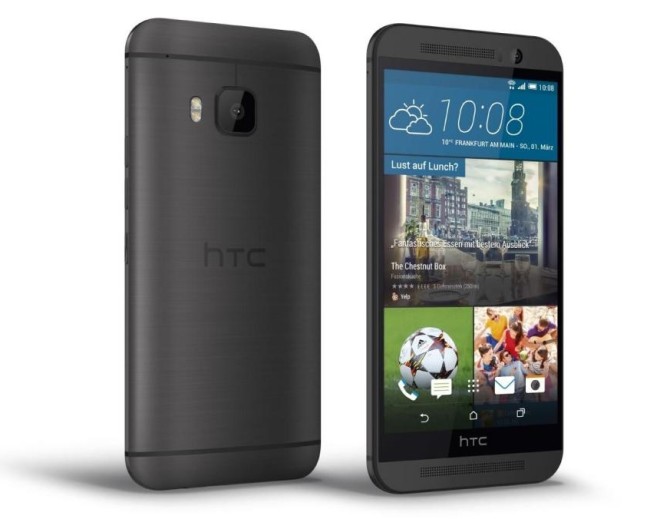 The specs list also contains 32 GB space of internal storage, a 4-megapixel front-facing camera for selfies, 4G LTE and Android 5.0 Lollipop inside. From my point of view, I’m still waiting that these pictures to prove a fake, and on March 1st to have a new One with slim bezels, and subtle speakers, elements that will definitely change that actual look of the device. 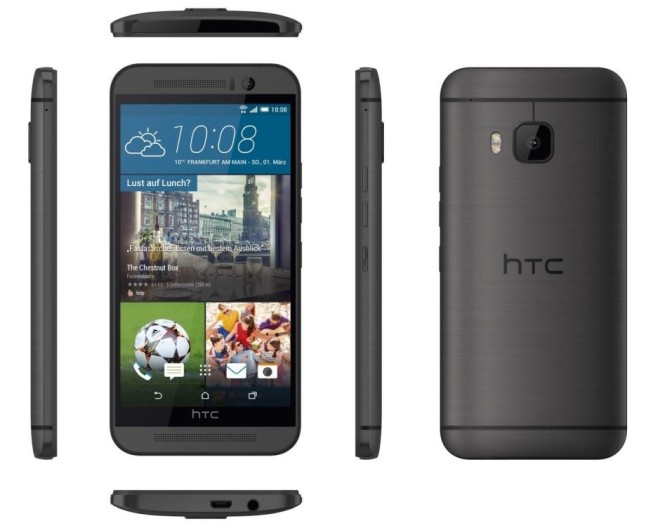