The rumour of the day is the latest leaked specs of the 2009 iPhone, that will get its official announcement in a month or so. The info comes from a Chinese forum and we learn that the iPhone model MB717LL9 will pack a 600 MHz processor, up from the current 400 MHz CPU. 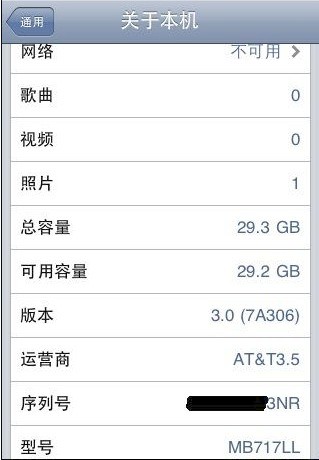 The new device will also feature 256MB of RAM (double the amount of the current 128MB version), 32GB of storage, a 3.2 megapixel camera with autofocus, FM radio and a digital compass. Also, it seems that the 2009 iPhone will keep its predecessor’s battery, shape and display size.

What do you say? Is this plausible info? Are you ready to embrace the new iPhone once WWDC makes its debut?