A seemingly legit source managed to leak the full list of specs for the new iPhone and its official release date to the folks of appadvice.com. The source seems close to Apple’s hardware and development team and its credentials got checked by the editors of the above-mentioned site. Curios to find out the features of the iPhone 2009? Check them out below! 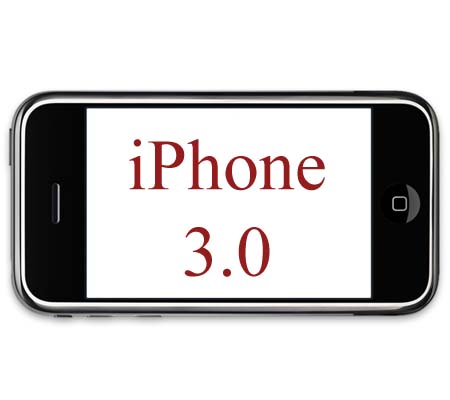 First and foremost, we find out that the new iPhone will be released on July 17th 2009 and it’ll arrive in 32GB and 16GB versions, for $299 and $199 respectively. A 3.2 megapixel camera will be on board, supporting video recording, plus the new iPhone will feature video editing capabilities, video and picture sending via MMS and an OLED screen.

The metal band surrounding the edge of the device wasn’t used on this version and we learn that the iPhone 2009 will get a 50% increase in battery life, it’ll double its RAM and processing power and that it’ll pack a built-in FM transmitter. Just for kicks, its Apple logo from the back will light up and the handset will use a rubber-thread backing.

What rounds up the specs list is a built in compass, GPS, turn by turn directions and Google Maps. Probably the most appealing feature of all is the ability to use the camera with the GPS, compass, Google Maps and orientation sensor in order to identify what building or location you’ve just photographed.

Rumours, lies or the real info? Time will tell!