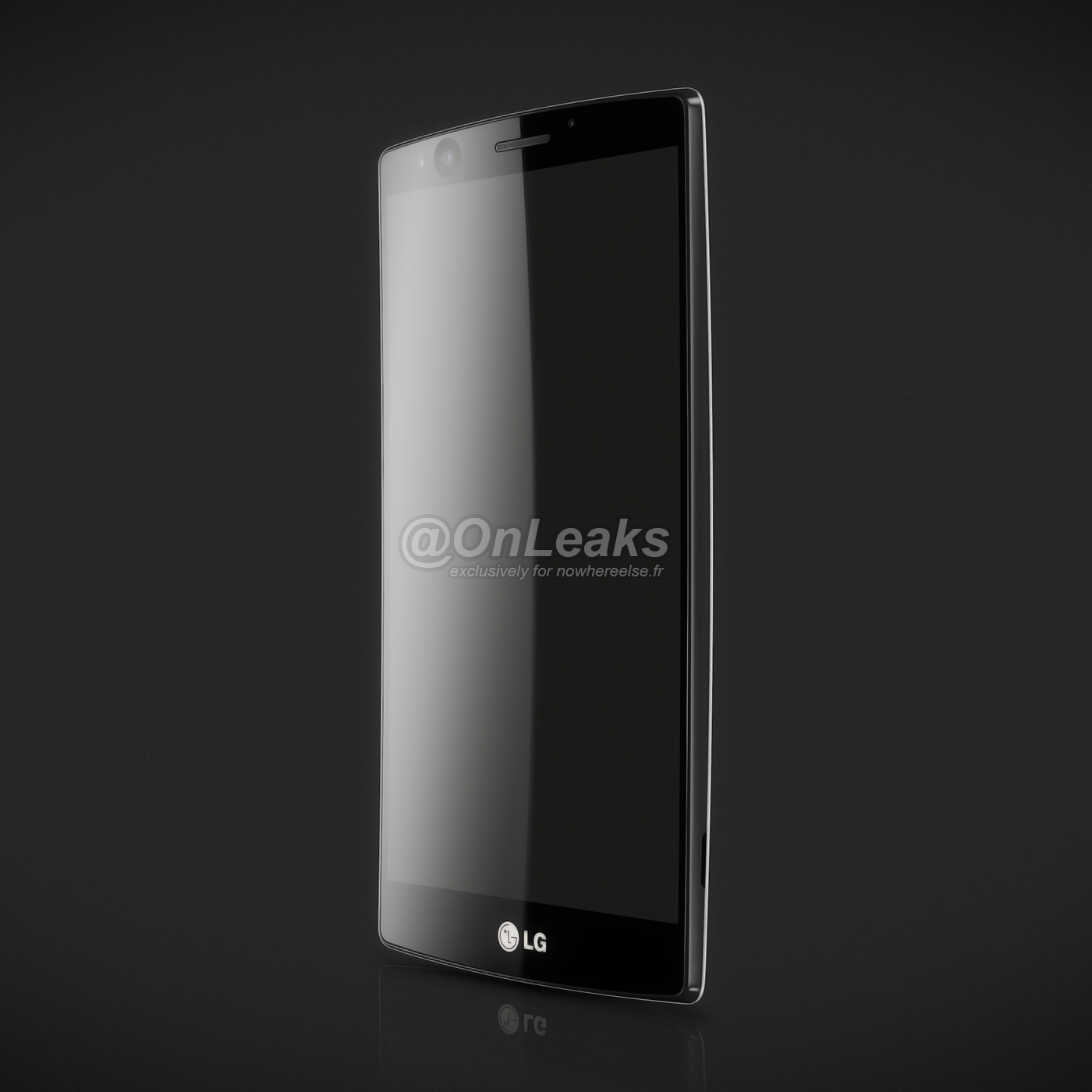 After the first render photo with LG G4 that was revealed yesterday by @OnLeaks, today we get the chance to see other pictures with the device developed right now by the South-Korean company. We notice again the slight curved case, and also how the phone looks like from side and front. 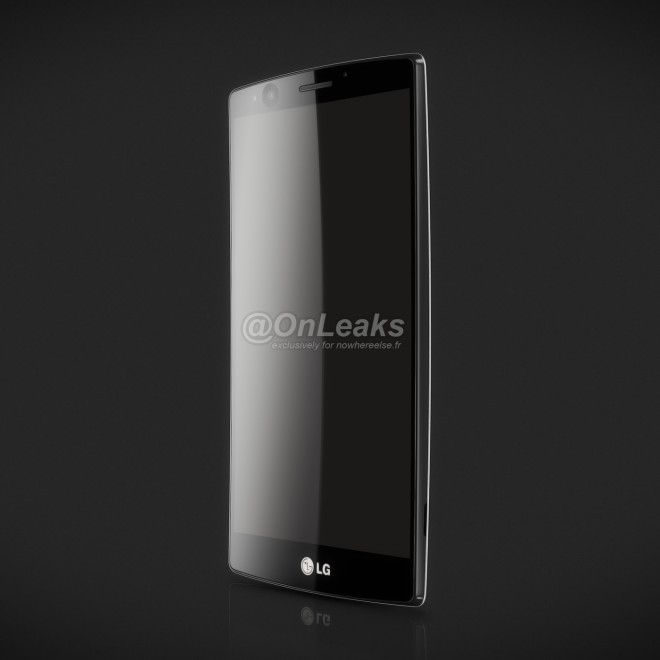 Viewed from the front, LG G4 seems to bring the same panel with slim bezels as its predecessor, a wide-selfie camera, but also a big bulky margin under the display. According to some rumors from Korea, LG G4 could arrive with a display to 5.3 – 5.7 inches and probably a 2.880 x 1.620 pixels resolution. 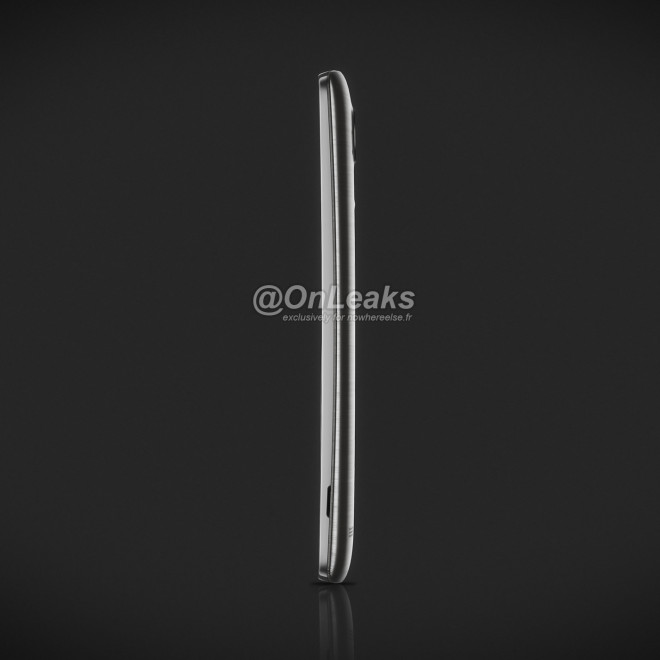 These new pictures also unveils the fact that the back cover will be removable, and that we’ll get rear-control buttons, a big camera sensor with dual-LED flash and a laser autofocus module. 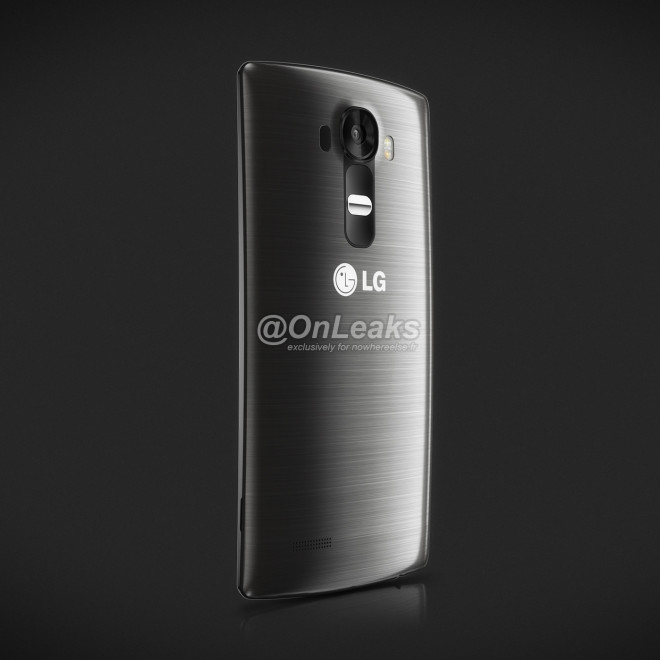 From the design point of view, we have in front of us a combination between the curved G Flex 2 and the 2014 flagship called LG G4. However, we should remember that these pictures are not showing the final variant of the LG G4. How this combination looks for you?