Nokia C7 has already been spotted on the web a bunch of times and we’ve seen its design and covered its specs already. However, a mobile blog from Bulgaria recently posted a couple of live pics that offer us a new angle on the device. 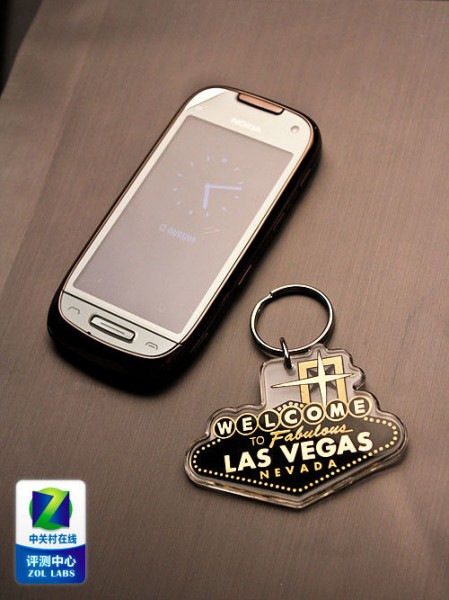 Speculations claim that we might witness the debut of the C7 model during Nokia World 2010, an exhibition taking place next month in London. This is a Symbian^3 handset, that borrows design elements from both the E and N series and comes with a chromed case, very much like E66. Its specs list includes a 3.5 inch capacitive touch display, an 8 megapixel camera with dual LED flash and a secondary videocall camera. 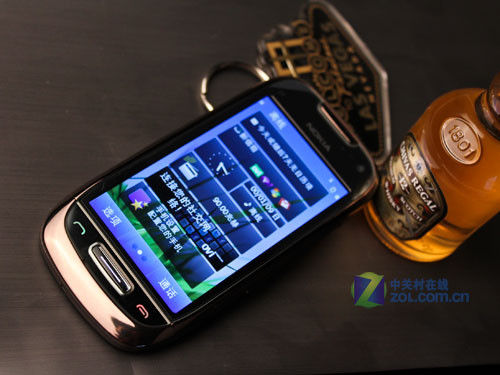 There’s no HDMI output on the device, sadly, but we’ve got the N8 for that, right? We also know that the C7 comes with a 1200 mAh battery and its estimated price is around 300 EUR, according to Mobile-Review.com’s Eldar Murtazin. He expects the phone to go on sale in October and mentions that its internal memory will be 8GB. 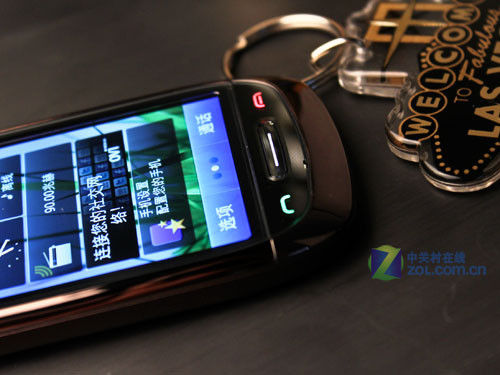