@Evleaks has the scoop on a new Samsung Windows Phone device, that’s supposedly called ATIV SE. This model is supposed to be that Samsung Huron that leaked a few weeks ago, with a Verizon logo on its front. 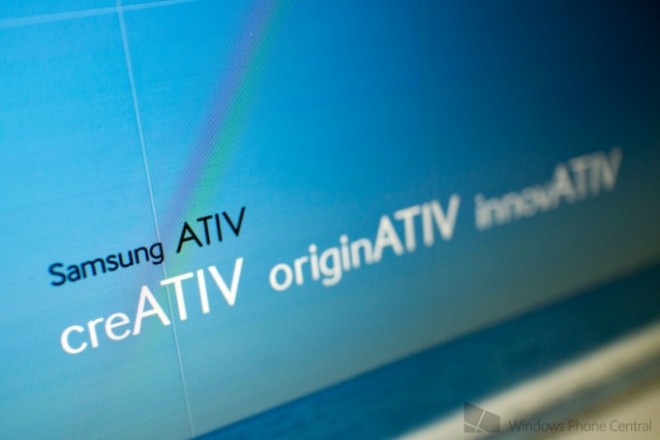 The device is a mystery for now and if I were to guess, I’d say Samsung will be making it in the shape of one ot its Galaxy S series devices. The Ativ S from a few years ago was clearly inspired by the Galaxy S III and it added a camera button and not much else. The Ativ SE could be inspired by the Galaxy S4 and add a new OS and some other features.

One thing is for sure: this will be a high end unit, a device that will probably match the specs of the Lumia 1020 and 1520, aside from the camera of course. It may have a Snapdragon 800 CPU, 5 inch Full HD screen and as shown in the picture below, a Home button, probably flanked by two capacitive buttons. 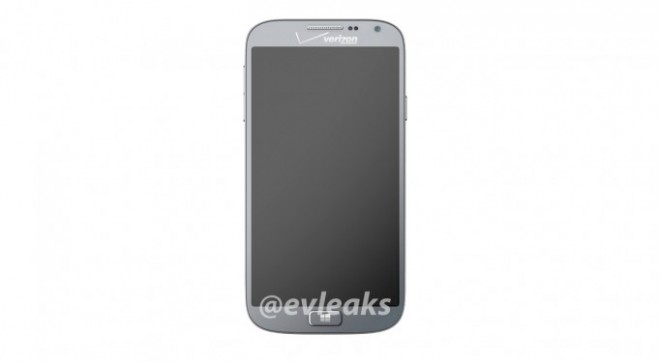