Last Thursday was a day of impressive feats for the New York City Police, who issued a record number of 7,529 tickets for improper mobile phone use. All of that in 24 hours and all of them related to texting or talking on the phone while driving. 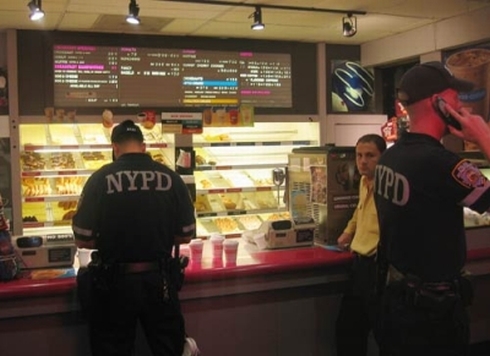 There was yet another display of police power against such violations back in May, with 9,000 ticket issued. On an average day, about 540 such tickets are issued for texting or calling behind the wheel and if you’re wondering what the total number is, in 2008 the NYPD issued 197,198 warnings for such misconducts.