While AT&T is holding its grip over the Apple iPhone the US, in order to earn more and more cash, in Europe things are starting to look up, as far as sales are concerned, mostly due to the end of exclusivities. It’s pretty logical, considering that more carriers selling a phone means a higher profit. 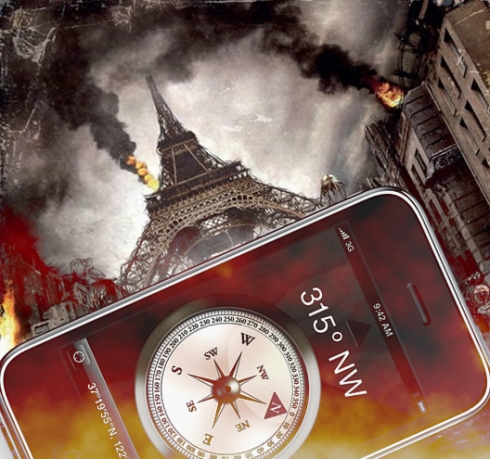 We’re talking about the UK and France, where the iPhone is sold via multiple carriers and channels. This move has managed to boost Apple’s value market share to 32%, thanks to the widening of the distribution, according to research from Bernstein. This percentage went up from 21% in just 3 months, a very strong performance, even for Europe.

Also, Apple’s increased share means that BlackBerries are not that popular anymore. For example, in France alone 600,000 iPhones were sold during Q3 2009. Will the guys of Cupertino ever quit the deal with AT&T and start making bigger bucks in the US?