For quite a long time, we were convinced that Sony Ericsson Kurara was a Photoshop work, a concept or a prototype. Now it turns out that this is a real device, a relative to the Satio, also running Symbian, but packing only a mere 8.1 megapixel camera. 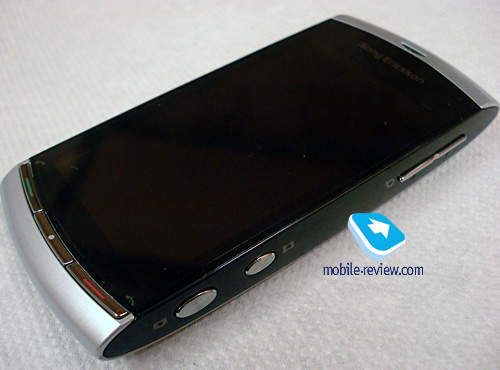 Kurara is able to shoot 720p videos and pretty neat pictures, as shown by the folks of Mobile Review, who had a chance to mess with the device. Apparently, this Sony Ericsson phone will compete with Samsung i8910 HD or even the Nokia X6, as future multimedia powerhouses.

Too bad that the battery life of this handset is not all that impressive, but a good feat is the presence of a 3.5mm audio jack on board and a microSD card slot, instead of SE’s usual formats. Overall, SE Kurara seems a pretty pleasant to use device, as claims Eldar from Mobile Review, but we’re really curious about the price, before judging it.