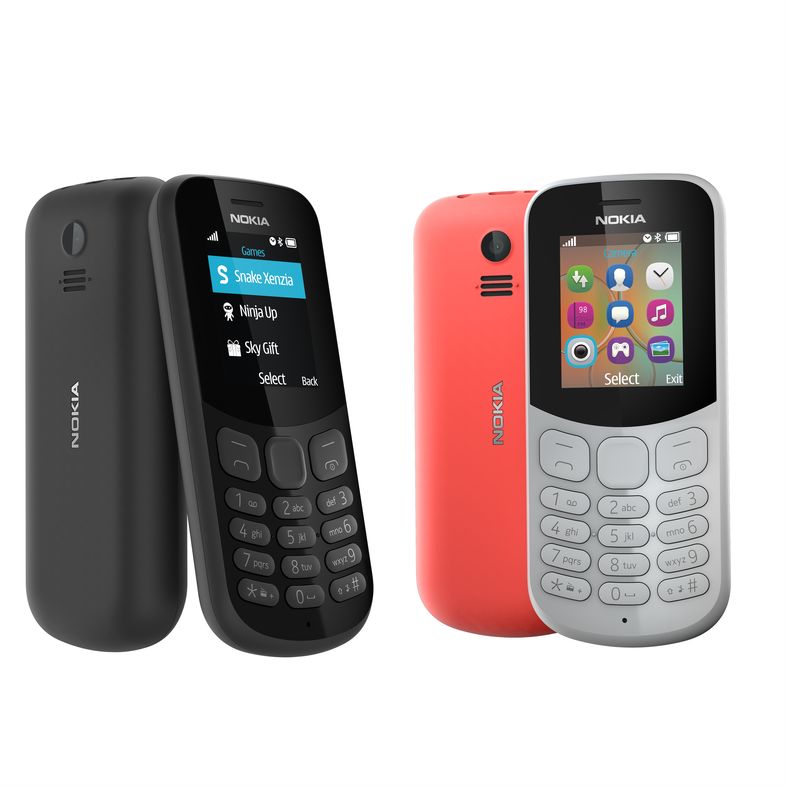 Nokia continues its run of new releases, but don’t go imagining smartphones just yet. They’ve just debuted two new feature phones, the Nokia 105 and Nokia 130, that are both affordable and reasonably specced for their segment. In case these names are familiar, the devices are actually re-issues of other famous models. 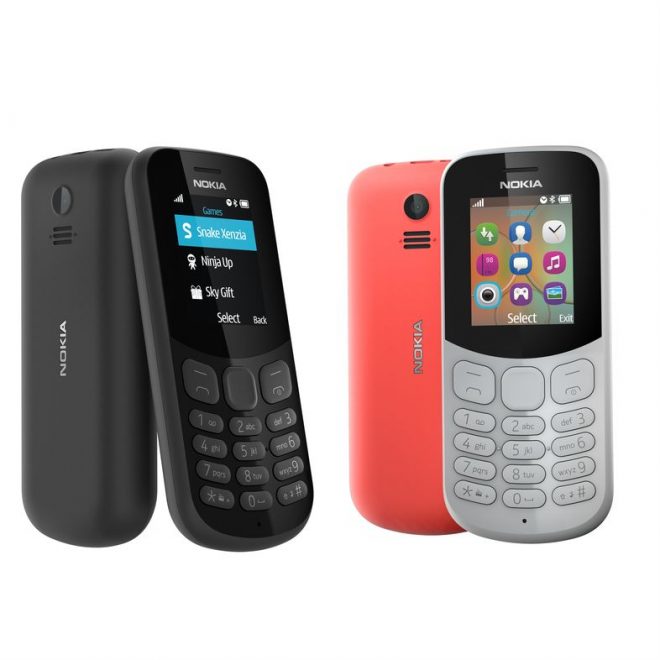 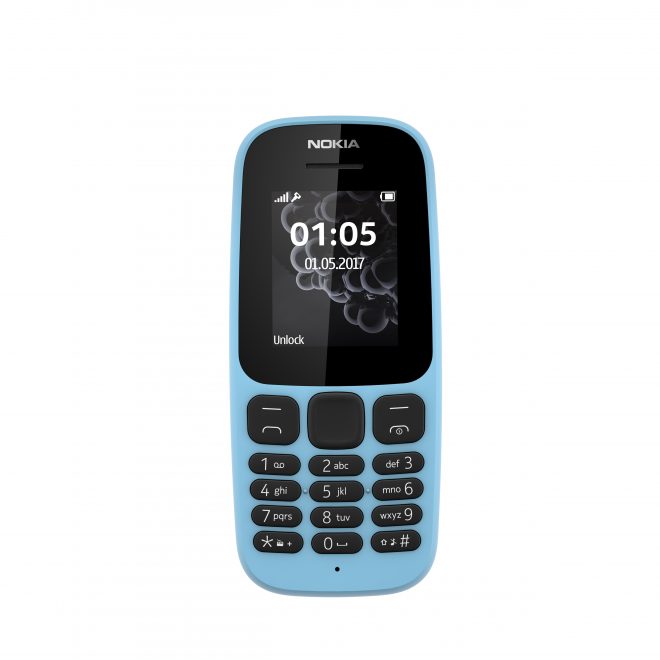 The newcomer gets a brand new ergonomic design, a more durable polycarbonate case and a 1.8 inch screen. It comes with preinstalled Snake Xenzia, as well as two try and buy games, Doodle Jump and Crossy Road. The handset offers 15 hours of battery life for calls and up to a month in standby. Its storage lets you host up to 500 text messages and up to 2000 contacts. The device is available in single SIM and dual SIM versions and also brings a microUSB 2.0 port for charging and FM radio. 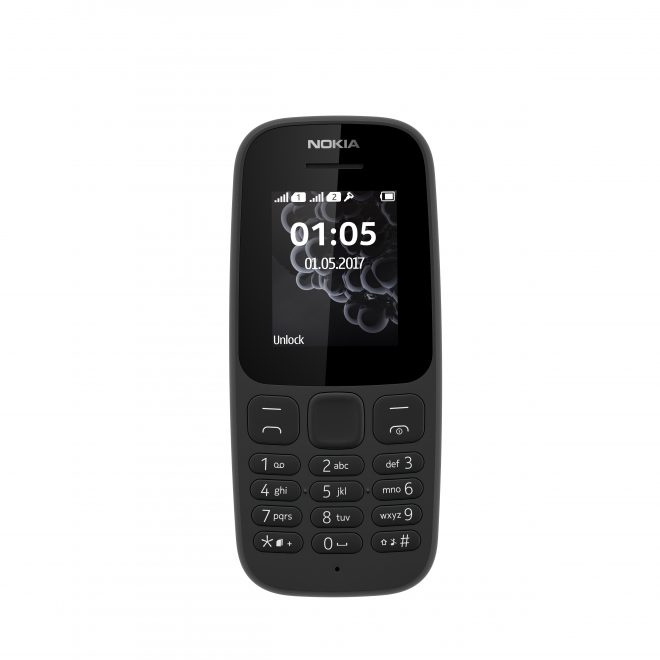 Nokia 130 is a more playful offering, providing up to 44 hours of video playback, FM radio and storage space for up to 32 GB via microSD. It even does video playback, via the 1.8 inch screen, for up to 11.5 hours. Nokia 130 (2017) provides Bluetooth support for either headset or speakers and it even throws in a back camera for some regular pics. 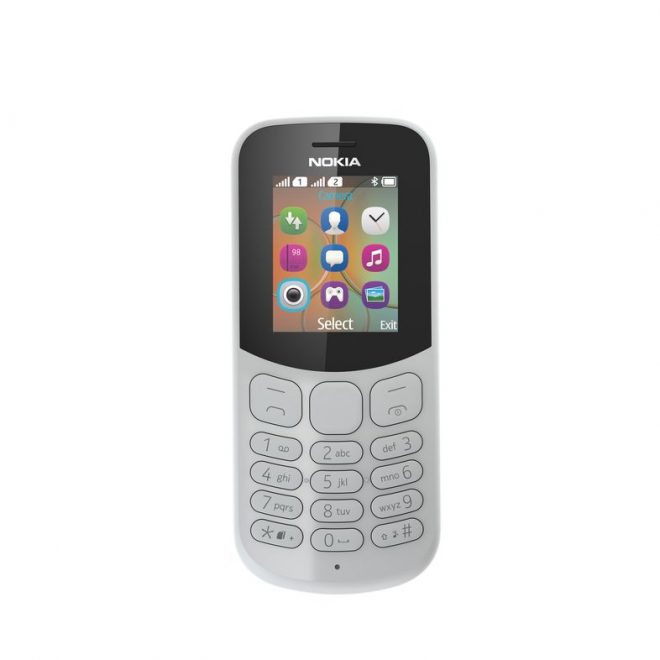