Less than 2 weeks ahead of MWC 2012 we’ve got a fresh leak, the one of Nokia 302, a supposed new Asha phone that might be shown in Barcelona. The images come from Chinese site Tenaa.com.cn and this handset reminds me a lot of the Nokia C3 phone. 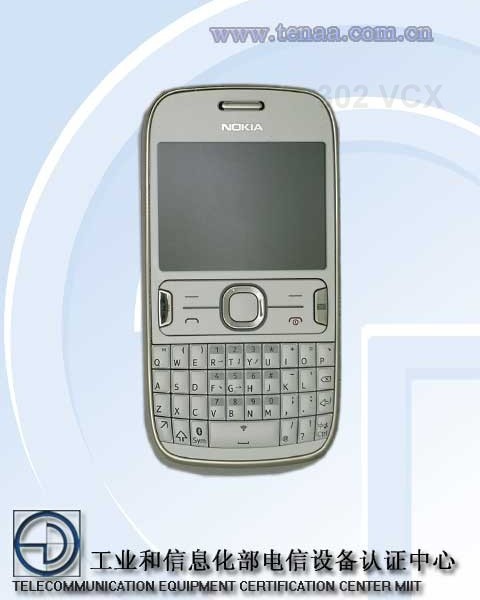 What we have here is a low end phone with a SIM card slot microSD and 3.2 megapixel camera, to start with. Expect to see it showcased at Mobile World Congress 2012. No idea what the pricing will be, but I expect something in the range of $120 – $160 to be honest.

Leaked specs also include quad band connectivity, a 13.5mm thick case, a 2.6 inch LCD display, Wifi and 3G. The phone will be available in white, red and jet black. Not sure if you’ll get Angry Birds on it, though, considering that was the selling point of the first Ashas, but the specs of this low end model won’t quite make the game easy to run. 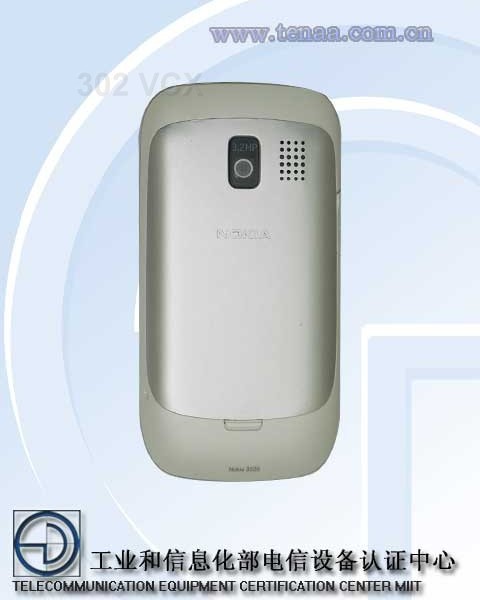