It doesn’t surprise us that there’s already a Chinese Nokia 5800 clone on the market, before the handset is even launched, as we’ve even seen Nokia Aeon clones and that handset isn’t real yet. Dubbed Li 5800, the Nokia 5800 clone is nothing like the original, not even in the looks department. Its specs are not all bad, though…

There’s also Bluetooth, MP3, MMS, handwriting input and games on the specs list, but no info on the price’s device or European/US launch date (if ever). 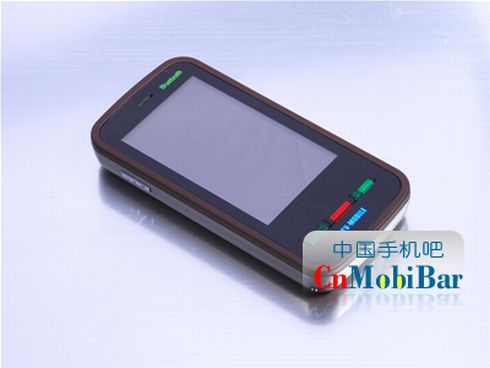