Last week everyone was speculating that we should expect a triplet of WP7.5 devices from Nokia at Nokia World 2011, but in the end only 2 were announced. I’m talking about the Nokia Lumia 800 and the Nokia Lumia 710, while the rumors mentioned a third phone, the Nokia Ace 900. 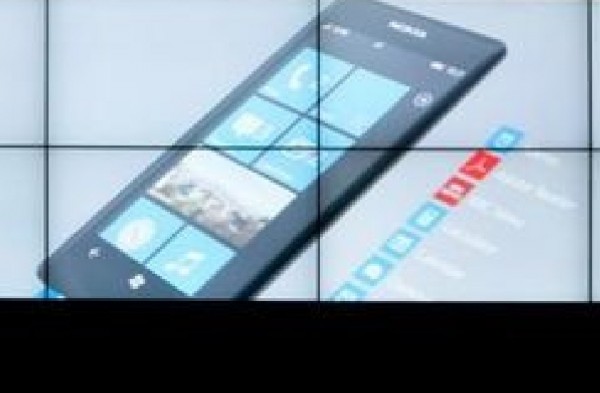 Well, now there’s an exhibition of Nokia designs that changed the world in London and it’s going on between October 28th till November 2nd. During this exhibition, someone spotted a rather bizarre handset in there, supposedly the Nokia Ace 900 model. WPCentral is the one with the scoop, while others are saying it’s just the glass portion of the Nokia Lumia 800.

In case this is real, Nokia Ace is expected to a 4.3 inch smartphone with Windows Phone Mango and a design that reminds me of the Samsung Omnia 7. The hint towards the fact that this is actually Nokia Lumia 800’s display panel is how thin this piece of gear is… What do you think? 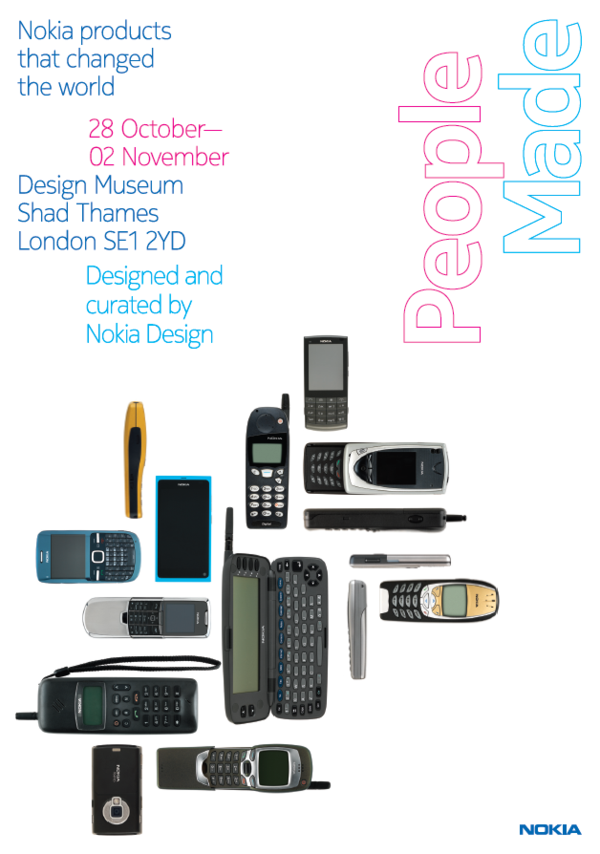