In spite of what some “inside sources” were claiming and what we said in a previous article, it turns out that Nokia won’t be launching an Android phone any time soon, according to Reuters. 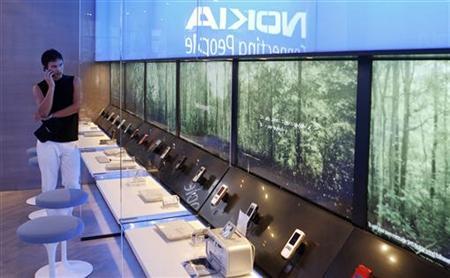 We remind you that The Guardian was claiming on Monday that the Finnish manufacturer will be launching a Google Android smartphone in September, only to have the info denied by a Nokia spokesman immediately afterwards. We remind you that Android is Symbian’s rival, a platform that’s under Nokia’s wing and constantly evolving.

Nokia officials have restated that Symbian is their number one choice for advanced mobiles and there’s also that lovely Maemo being developed without too much PR, but still it’s a decent platform, too.