Since this picture is coming straight from the Esato board, it has got to be a render and not the real device. The very hot and talked about Sony Ericsson Rachael just got pictured “in the wild”, as the creator of this image, tob!s claims. 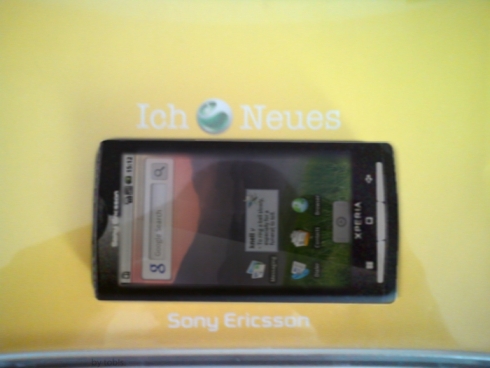 Sony Ericsson’s been on a leaking spree lately and we’ve seen images of Twiggy, Bao and Rachael surfacing on the web and just now, a couple of XPERIA X2 sketches stunned us all. Rachael is also an XPERIA handset that seemingly runs Android 2.0.

Could they be one and the same device?