Nokia has just announced the Nokia 5530 Mobile Edition handset, a device focused on entertainment features, like mobile broadcast TV, social networking, music and gaming. All of these will be packed within a compact 3G handset, that should retail for 155 euros, before taxes and subsidies. 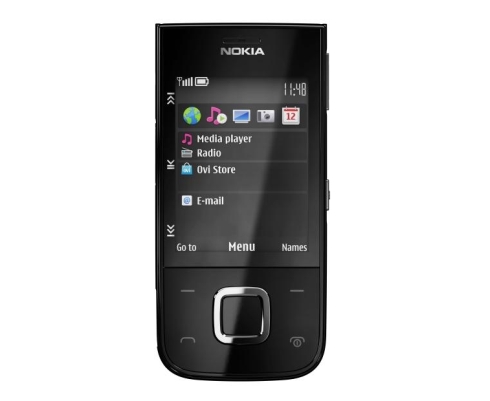 Nokia 5330 Mobile TV edition supports DVB-H technology, packs a 2.4 inch QVGA display, a 3.5mm audio jack and it can use its headset as an antenna for better reception. The handset’s battery life is pretty reasonable, 6 hours of DVB-H usage, but that’s not all the phone is about, since there’s also a social side to it. 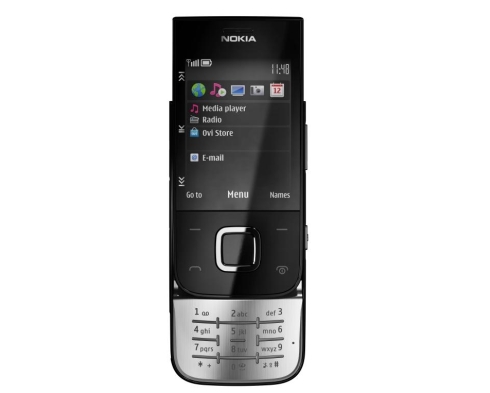 The phone is compatible with the Comes With Music service, providing free, unlimited access to million of tunes anytime, anywhere and allowing the user to keep his or her music. 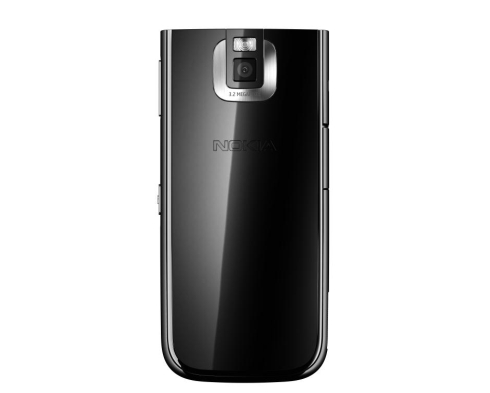