LG GW550 is one of the many Windows Mobile 6.5 smartphones that surfaced over the past weeks, as the OS started catching on. After being announced in September, the handset was just released in Asia and South America, with Argentina and Brazil getting it from today. 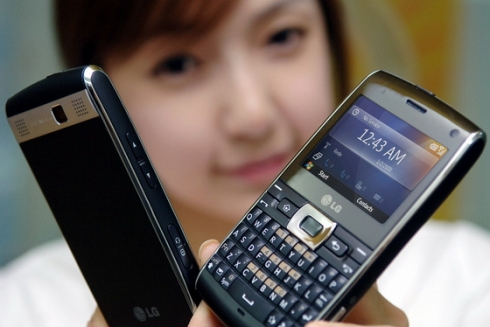 20 more countries will join the launch list, among them being nations from the Middle East and it’s pretty strange that there’s no trace of Europe on this list. GW550 is 12mm thin and it comes with support for GSM and HSDPA connectivity, a 2.4 inch QVGA display, a full QWERTY keyboard, A-GPS and a 3.2 megapixel camera.

LG’s new WM 6.5 phone also supports WiFi, push email and uses a microSD card slot. No info on the official price just yet, but we’ll let you know as soon as it becomes available. 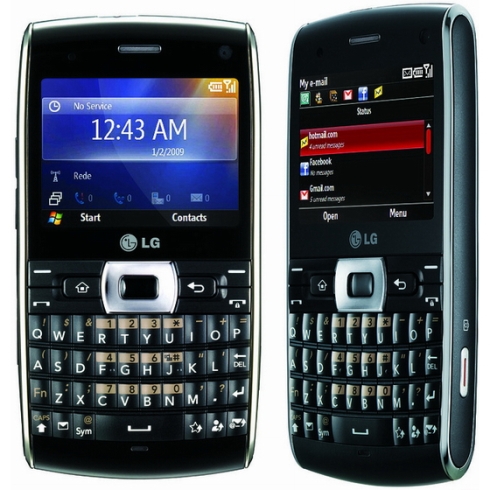 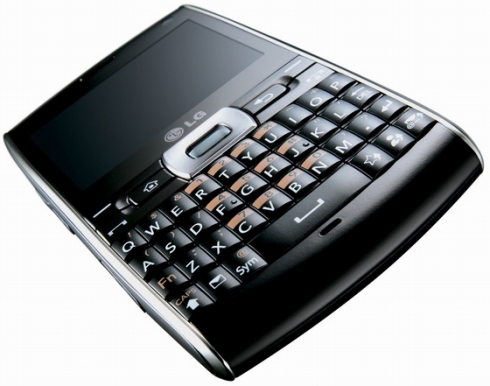