Just as CES 2009 started yesterday, Nokia went out and announced that the E63 will be made available in the US, in an optimized version for this market. The handset will hit the stores in the following weeks, for $279 and the Finnish giant also announced two other handsets: Nokia 7510 and Nokia 1006. 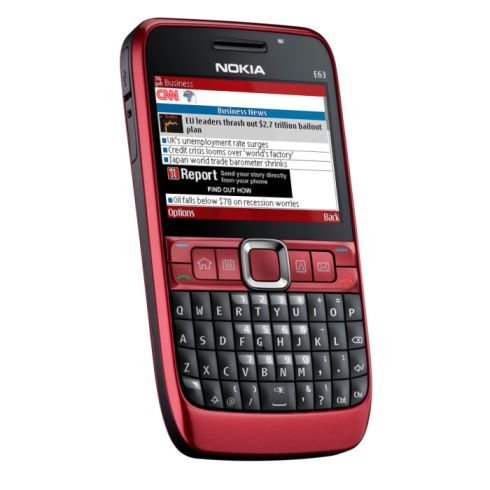 We’ve dealt with Nokia 7510 yesterday, so let’s have a look at the E63. This is a QWERTY device we’re talking about, a smartphone with 3G support, Symbian S60 3rd Edition, a 2.6 inches QVGA screen and a work and play mode switching option.

Also, Nokia E63 comes with Mail for Exchange, Lotus Notes, a full HTML browser with Flash support and a Files on Ovi subscription. 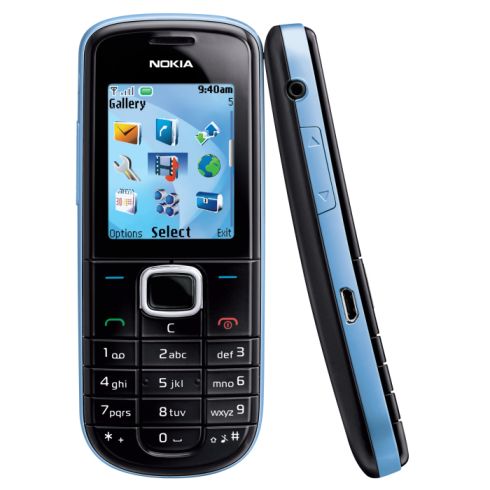 Moving on to Nokia 1006, this is a CDMA handset for AWS carriers, sporting an ergonomic design, a bright color display and voice memo, among other features. The specs list also includes a speakerphone, a phonebook with 500 entries and this sleek device will be made available in blue and silver.

It’s not all about phones, when you think about CES and Nokia, as the company also introduced the Nokia Bluetooth Headset BH-904, capable of cancelling the background noise and separate the user’s voice from it. This accessory offers 5 hours of talk time after only 15 minutes of charging. Splendid!