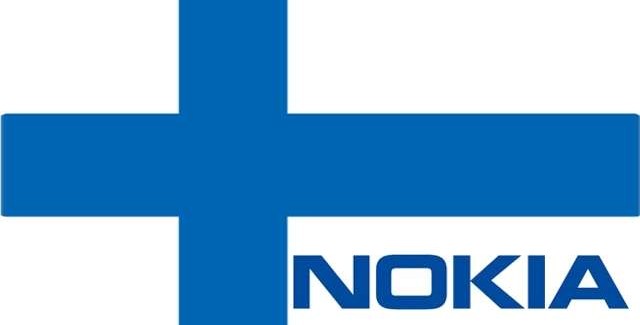 Nokia has returned as Finland’s largest company and the Alcatel-Lucent transaction seems to be drawing more investors and opportunities in 2016. The Finns used to be in the top 5 of the world’s 100 most appreciated brands, but developments in the smartphone area have sent them spiraling over the past 2-3 years. Now they’re getting back the much needed momentum.

Back in 2014 Neste Oil, an oil company from Finland became the country’s largest firm, but things have changed now. Thanks to net sales that increased in 2015, the worth of the communications giant has increased. Net sales went by 170% for the company’s Technologies area. For the whole of 2015, the company registered 12.5 billion euros in net sales, an increase by 700 million euros from the year before.

Nokia Technologies is the segment with the 170% year on year increase in sales, while Nokia Networks had an increase of 5% in year on year terms. With a solid selection of patents, the best in communication technologies and some hardware certainly brewing for 2017, Nokia has a bright future to look ahead to. They get rid of all obligations to Microsoft in Q4 this year, which may see them release a new phone around the end of the year, possibly licensing their brand to an OEM.

Nokia’s fusion with Alcatel-Lucent has started drawing investors as well, with experts saying that Nokia can increase earnings at a compound annual growth rate of 10.6% over the next 5 years. After 2018 the newly combined companies will be a force to be reckoned with, as the 5G technology develops and takes off.