After seeing the Sony Ericsson Paris P5i handset surfacing in a video review, despite being cancelled this summer, here’s another similar happening, this time with a Nokia phone. Oddly enough, the fancy handset below got pictured and previewed, although Nokia had cancelled it.

We don’t even know the name of this unnounnced handset, which features a 5 megapixel camera with Carl Zeiss optics. 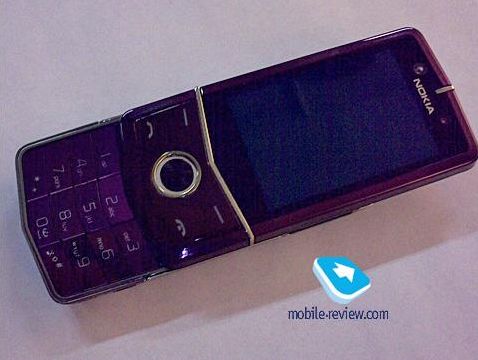 Its design reminds us of the phones in the Nokia Prism series and the violet color is surely a great and bold choice. This would have made a brilliant fashion phone, specially with that neat look at the back, as if the entire device was carved out of a piece of crystal. I can’t say if this handset would have supported 3G or used a microSD card, but who knows what the future holds for us?

Could Nokia postpone some of their plans because of the depression and focus on other concepts? 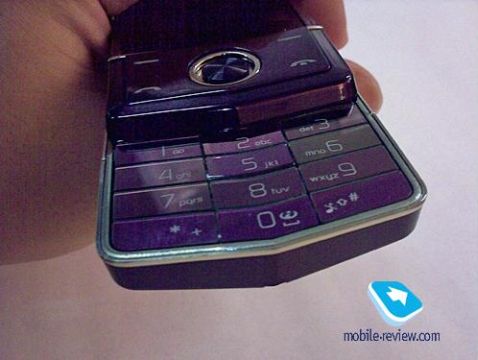 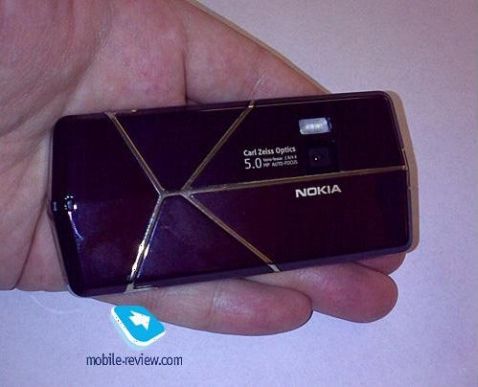