Reuters informs us that Nokia will be closing down its N-Gage gaming service in 2010, since it failed to deliver what the handset maker had hoped for. We remind you that the first gaming phones made by Nokia went on sale in 2003, with a huge advertising campaign, but they were a poor competitor to the likes of the PSP or Nintendo DS. 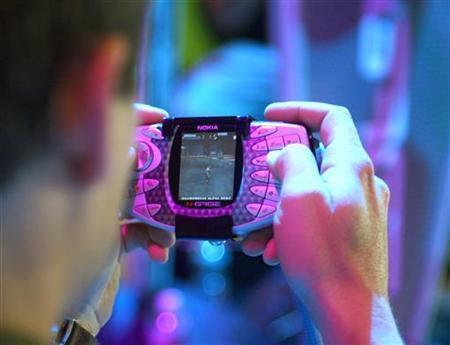 Nokia also launched an online gaming service last year, incorporating the N-Gage brand into it and sticking to the hardcore gamers in the niche. The Finns have also mentioned that they’ll no longer publish new games for this platform and the existing titles will be purchased by the end of September 2010.

The community site will be operational throughout 2010 and we learn that Nokia will continue to sell games, even after N-Gage is gone, via the Ovi Store.