Since Nokia E71 proved to be Nokia’s most successful handset in 2008, selling over 10 million units in the last 6 months, it would be a pity not to offer the public an upgrade. The updated E71 will be known as E71i and it’ll pack a 5 megapixel camera, instead of the 3.2 megapixel unit on the original device. 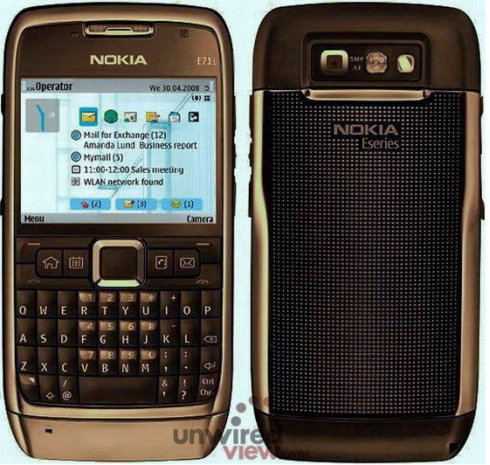 A trusted source claims that Nokia will soon start selling the updated phone, without other major changes, aside from the camera and a software update, to S60 FP2, following on the footsteps of the AT&T Nokia E71x. Also, E71i will hit the market with a brown/mocha case, that differentiates it from its predecessor.

As far as the launch date is concerned, the handset should arrive this Fall, maybe in September, during Nokia World.