Roger Windsor, a Nomura analyst recently talked to Bloomberg about Nokia and its future. The discussions were based on the situation of the Finnish company, its finances and future. You must be aware that sales in Q1 have dropped quite a lot compared to the last year for Nokia and also that they’re losing a lot of money. 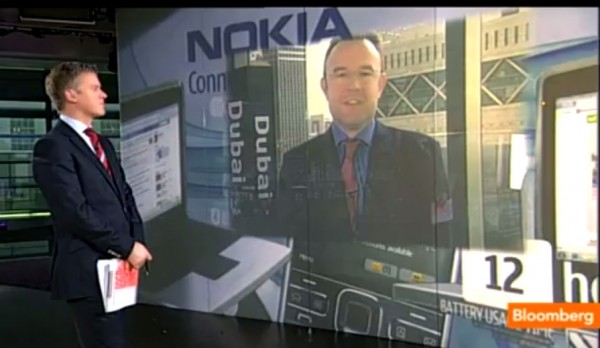 However, Roger Windsor says that we shouldn’t worry, since Nokia is not in danger, having a strong net cash position. They do use up a lot of money, but they’re far from massive debts or bankruptcy. The only big problem they have right now is the fact that rating agencies will prepare downgrades seeing their financial performance in Q1. The experts also discussed the lack of success of the Lumia series, that has failed to attract customers in the same way that iOS and Android handsets have. The problem is that Windows Phone is very different from what Android and iOS are offering and this lack of familiarity is what’s driving people away.

It appears that once Windows 8 is released, people will become used to Metro UI, rediscover Windows Phone and adopt it. A big mistake that Nokia made is pricing the lower end smartphones wrong. Rivals are selling Android units for less than $100 for example, while Nokia has failed to deliver such a device. The feature phone OS is now in the works and we’re supposed to expect an S40 update in June, according to people in the know, a very important focus for the Nordic company, that sells a lot of feature phones.