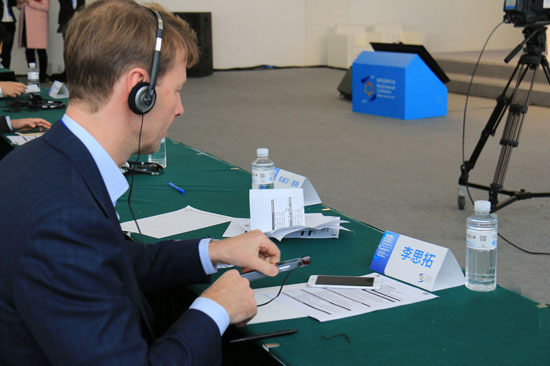 As you probably know, there’s a big fanbase for the OG Nokia in Finland, awaiting for them to release a new handset, at least as original as the Nokia N1 tablet. In the meantime, Nokia’s head of Mobile was seen using an iPhone 6 during an event in China.

We’re talking about the second annual edition of the World Internet Conference, that took place in Wuzhen and hosted important officials, including the Chinese President. And there he was, the Nokia official with the iPhone 6 or 6S on the table, not that there’s anything wrong with that. After all, Steve Wozniak, Apple cofounder bought at some point a Windows Phone for example and was proud of it. 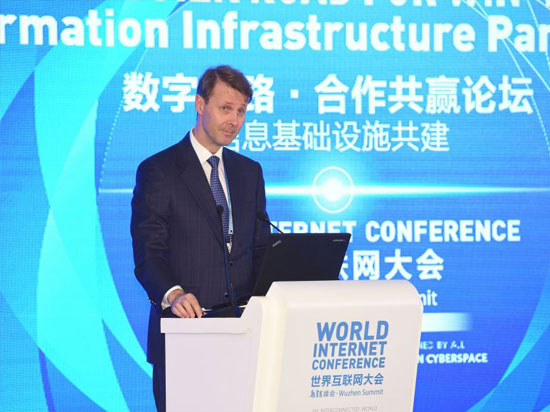 Various spokespersons for big brands like BlackBerry were also caught tweeting from iPhones, so you’ll run into them at some point. Back to the phone thing, previously we’ve heard that while Nokia is waiting for its obligations to Microsoft to be over, they’re brewing something up, with rumors even talking about a dual OS handset, with Android and Windows 10 Mobile.

Rajeev Suri, Nokia CEO promised to return to the phone industry in one form or the other, probably by licensing technology to another company. It’s very likely that the company will come from China…