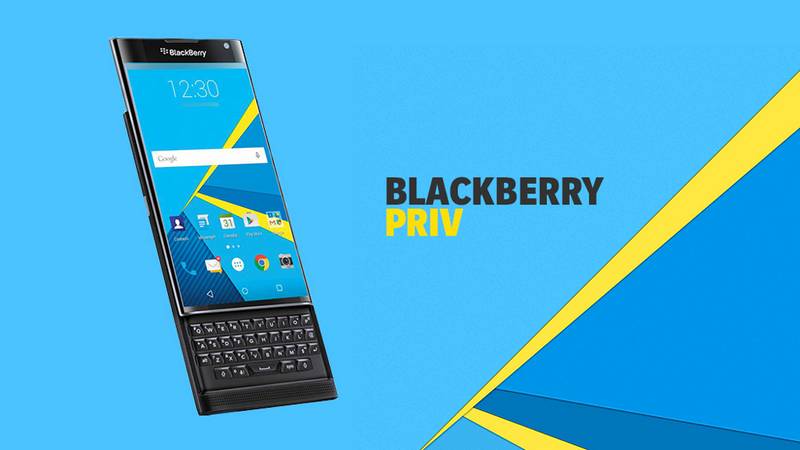 The BlackBerry Priv handset debuted in early November, but apparently it’s already having an impact on BlackBerry’s financial outcome for the year. It would appear that the product helped the Canadians boost their earnings. 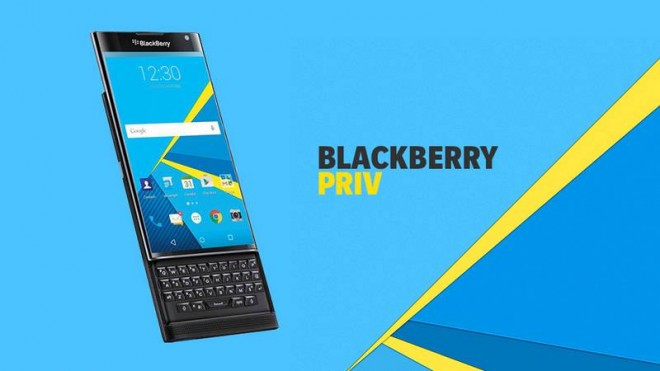 The company reported a revenue of $548 million during the third quarter of 2015, including the months of September, October and November. This revenue reported is actually 12% higher than what we saw in the same period in 2014. John Chen was excited about this evolution, telling BBC that the growth in the enterprise area is responsible for the higher revenue.

BlackBerry has solid finances, apparently and also saw important improvements in its software business. The Priv has been selling since November 6th and this first Android BB phone managed to get sold out in multiple stores, including Walmart, Best Buy and Amazon. BlackBerry doesn’t stop here, since they’re preparing a second Android phone, codenamed Vienna.