After a leak on Verizon’s website, the Nokia Icon aka Lumia 929 has appeared yet again, through a physical leak this time. A dummy model of the phone has appeared at Fry’s retail location in San Marcos. 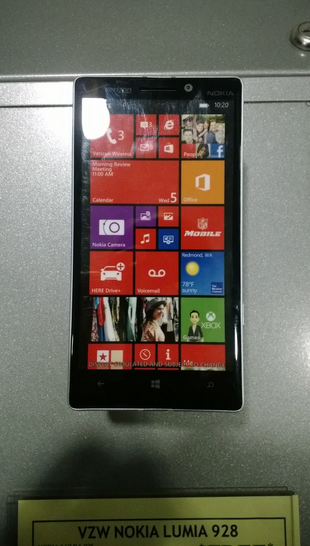 This dummy belongs to a phone that has been in the wait for so long now. We could see it launched as soon as February 5th if the rumors surrounding the product are true. The back apparently integrates a 20 megapixel Pureview camera and the front area shows three columns of Live tiles. Since Nokia has started sending out dummy models to retailers, we’re approaching the launch, I’m sure.

Also, there’s another leak related to the phone, since its user’s guide has appeared on the web as well. The Lumia Icon has been very much talked about, because its specs are supposed to be on par with a higher end Android model and its display has a 5 inch diagonal. We’re expecting a Full HD resolution, 2 GB of RAM and Snapdragon 800 CPU. 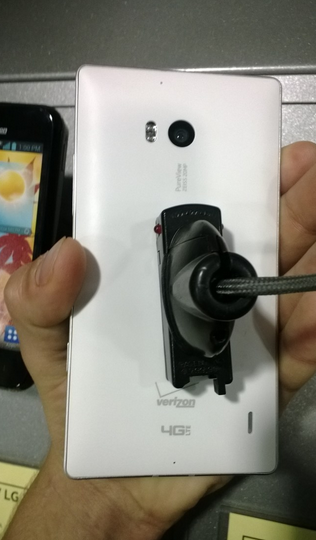