Home Nokia Nokia Could Launch An Android Smartphone On November 17 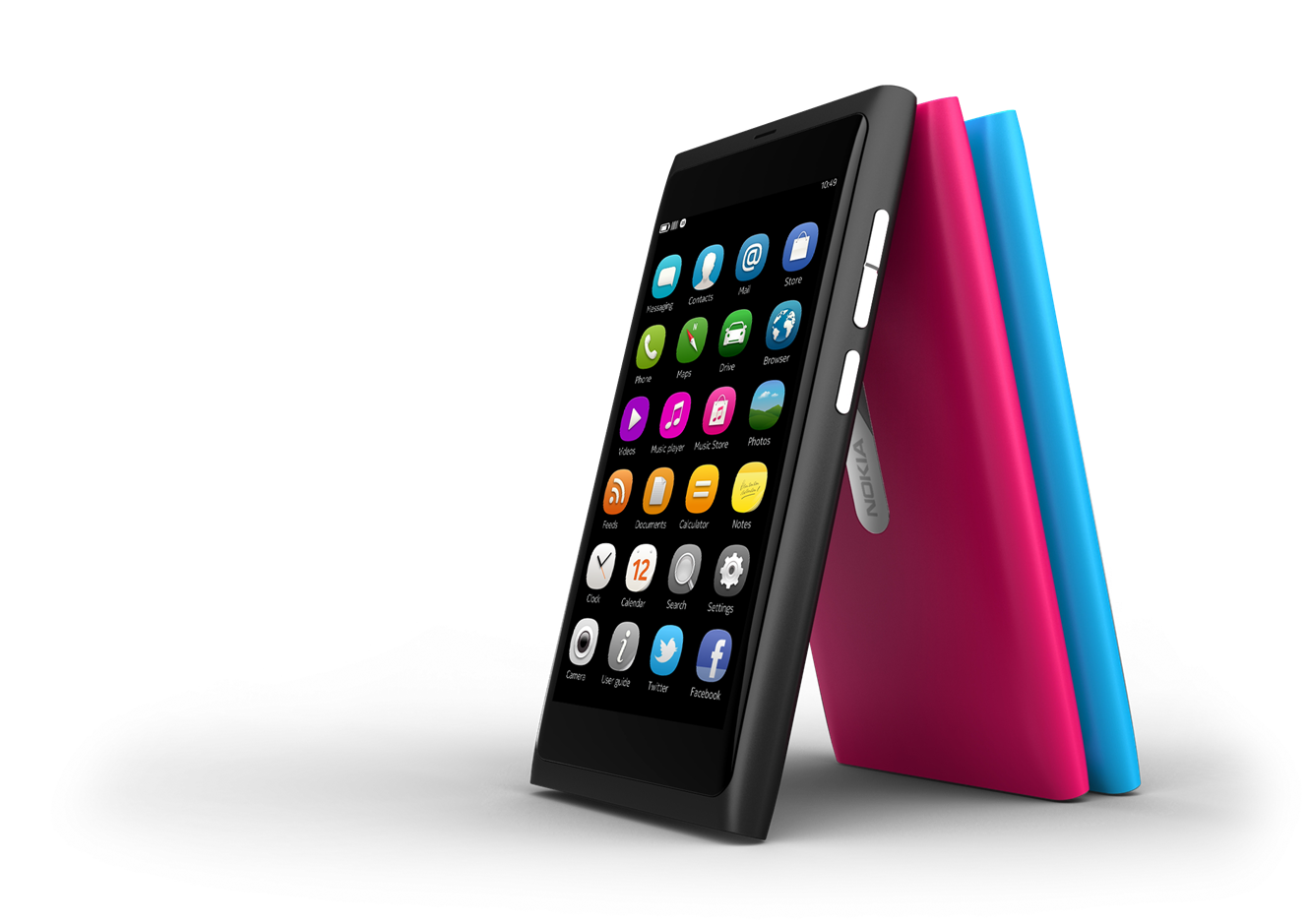 If you’re still wondering what Nokia is going to announce on November 17, today we get some new information from a leak  that suggest the fact that the Finnish company is getting ready for the launch of an Android high-end smartphone that will be similar in terms of design with Nokia N9. 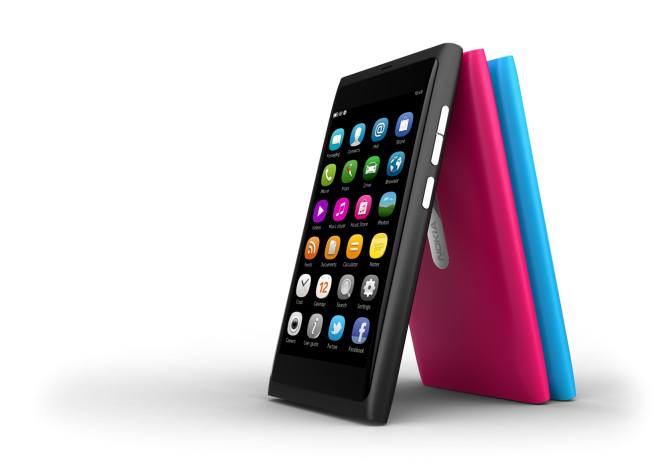 As we already found out, Microsoft decided to stop using the Nokia logo on Lumia devices, so now a new Nokia smartphone can be a reality. Taking in consideration that this new phone will get a similar design to the Nokia N9, we expect that a lot of you to like it mostly because the design language of the N9 was very appreciated at the time of its launch on the market. 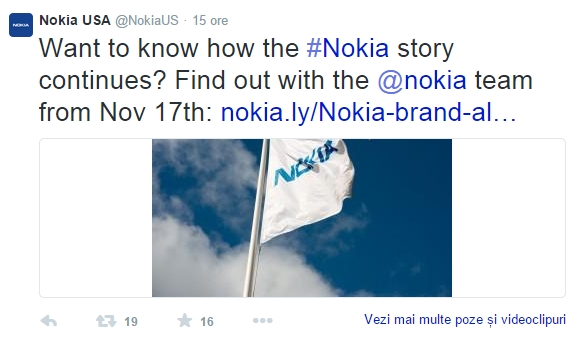 This time instead, we’ll may get a full version of Android and not a customized one as we had on the Nokia X, X+ and the Nokia XL smartphones that were released by Microsoft. Would you buy a Nokia with Android?