Nokia has debuted a new Lumia budget model this week, the Nokia Lumia 505, pictured below. Previously, this handset leaked in Mexico and now it went live. This is a sister device to the Nokia Lumia 510 apparently and it looks pretty cute, plus it has nice specs. 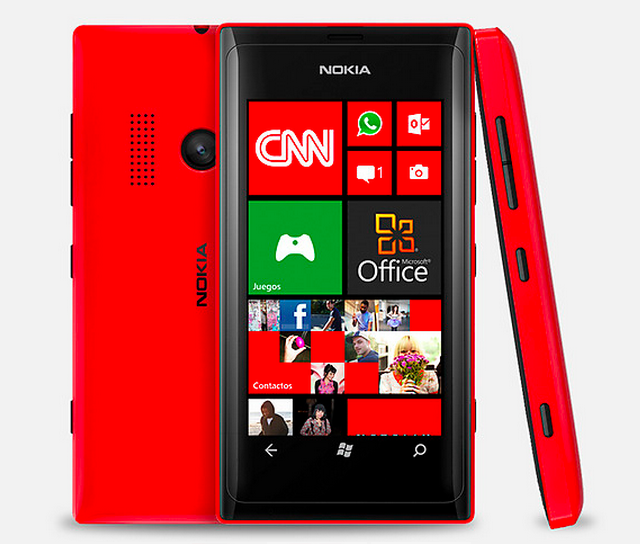 Among them we find a surprising 8 megapixel camera, although a bit underwhelming because of the lack of flash. Nokia Lumia 505 runs Windows Phone 7.8 and features 4 GB of storage, that sadly cannot be expanded. Nokia Lumia 505 packs a 3.7 inch AMOLED display, that may not be ClearBlack after all. At the back there’s that 8 MP shooter, without Carl Zeiss tech and near it is a pretty big speaker, that I expect to generate a deafening audio experience.

This budget phone also has a front camera, Bluetooth 2.1, a 1300 mAh battery and it all weighs 131 grams. The device is expected to include a single core CPU, with unknown frequency. This is the kind of basic phone for checking the email and playing Angry Birds, the lower end WP7.8 model of the bunch. It will debut initially in Mexico via Telcel. 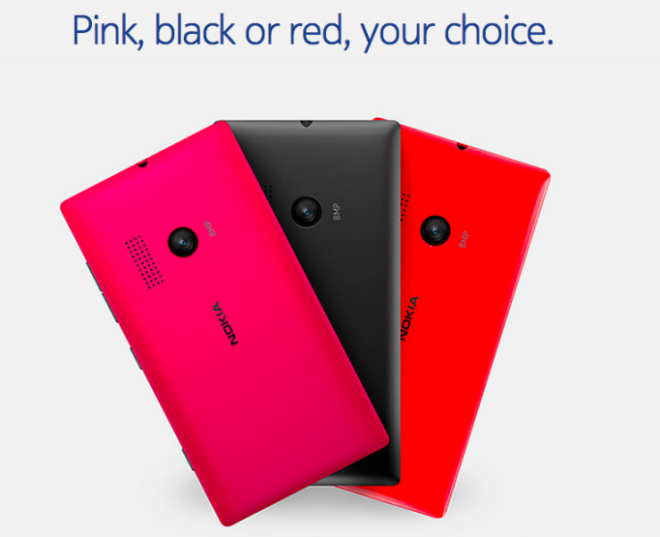