It appears that not only the Nokia Lumia 800 and Lumia 900 owners will get updates this month, to WP7.8, but also Windows Phone 8 users, that will jump to the Portico software version. Nokia has just confirmed via its NokiaCareUK Twitter account that Microsoft is planning to roll out an update for Windows Phone 8 this month. 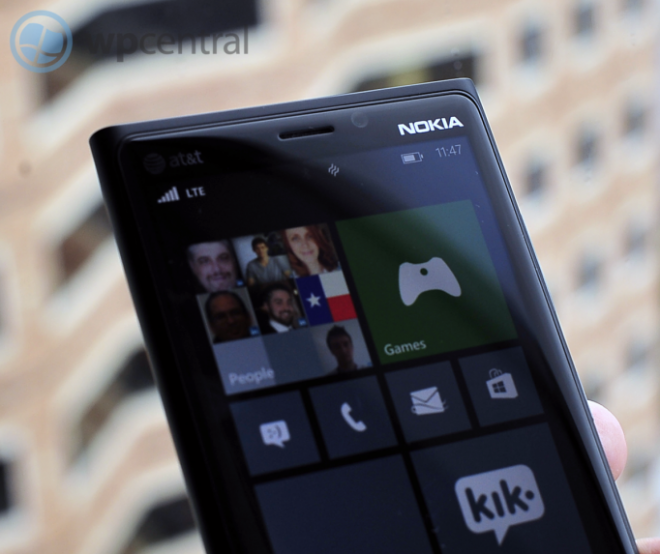 Codenamed Portico, the update is expected to fix issues experience by the users of the fresh WP8 devices, like random resets. The update was first confirmed to come in December by All Things D in the Wall Street Journal. Aside from system performance enhancements and stability improvements, the update will also brings SMS drafts and call rejection functionality and those are just a few of the newcomers.

It remains to be seen just how universal the update is and how efficiently it’s rolled out. I expect a certain advantage for people who bought it off contract and the delay of Portico may be blamed on carriers rather than Microsoft, Nokia or HTC. Recently the unbranded HTC 8X received a software update, but that was not Portico, in case you’re wondering. Instead it was just a test of the new OTA process by Microsoft.