Nokia Lumia 525 has been in the rumors a bunch of times till now, but today it becomes official, it gets a specs list and a price. Also, we learn that it will hit the stores next month, starting at $200. 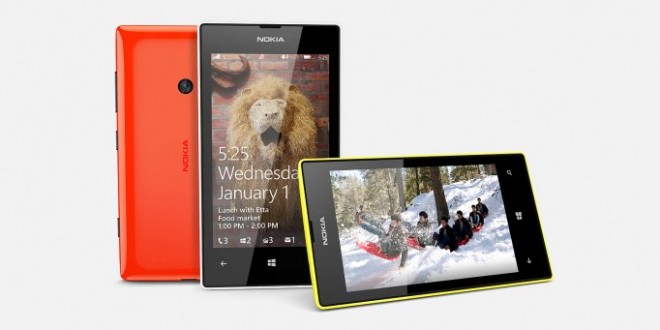 The device is the successor for the Lumia 520, that has been a very popular Windows Phone model. Nokia Lumia 525 is destined for emerging markets and it’s a budget friendly handset that features a 4 inch IPS LCD screen with a 800 x 480 pixel resolution, a dual core Snapdragon S4 1 GHz processor and 1 GB of RAM. 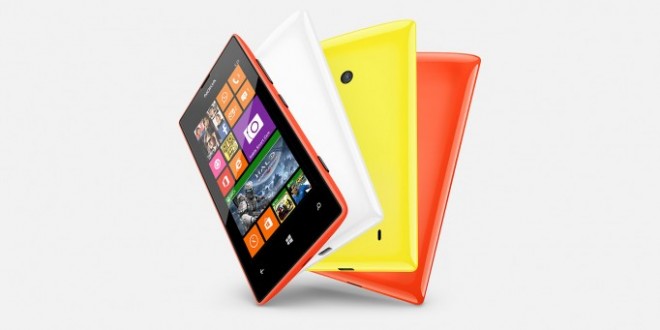