Recently we’ve found out the entire portofolio of Nokia units that will be showcased at MWC 2012 at the end of the month and that included the mystery Lumia 610. This one is supposed to be a low end Windows Phone model, that’s apparently pictured in the images below. Their identity has yet to be confirmed, but that’s what the source of the folks of Nok4Us.com is saying. 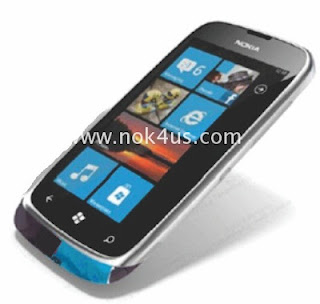 We’re told to expect a low end 4G/LTE handset here, unbelievable as that may seem. The styling looks a lot like the Nokia C7 model and reminds me a bit of the Nokia Lumia 710. The colorful back looks interesting and it points towards a handset for young users, especially if Lumia Music is once again in the mix. If this device is priced around 200 euros, then we’ll have a hit on our hands and a device that will single handedly increase the market share of Windows Phone.

Imagine a handset with a decent camera, great connectivity, a pretty good OS, decent battery  (or maybe not because of LTE), reasonable storage, a mediocre CPU and enough RAM for the WP experience. It’s true that the Android handsets are also taking over the low end segment, but someone has to inherit the land when Symbian dies, right? Will it be WP or Android? And is this image real or a mere Photoshop?!? 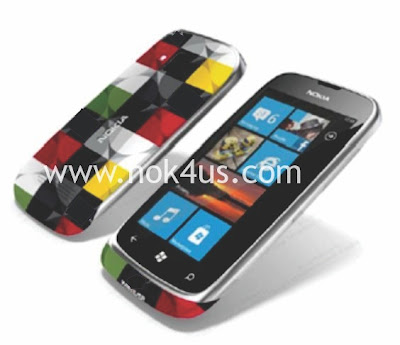