During today’s Nokia World 2011, the Finns announced their first Windows Phone Mango handsets: Nokia Lumia 710 and Lumia 800. While the latter is a Nokia N9 lookalike, the former reminds me of the Nokia C7, except for those WP7 keys below the display. Here’s the newcomer: 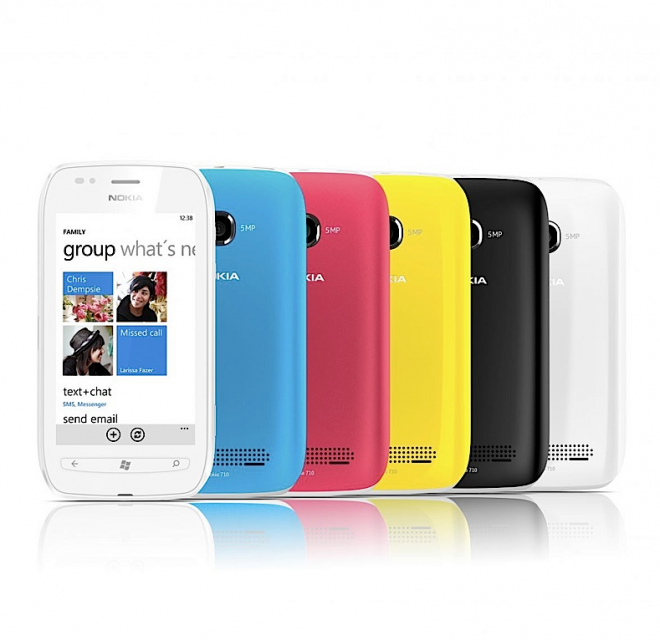 The Lumia 710 has been leaked for a while now, under the name Sabre and now it’s finally real and official. This looks like a very youthful handset, one that comes with an interchangeable case, plus Xbox Live avatars and cool games for tweens. There’s also Internet Explorer 9 for web browsing and a variety of case choices, colored in white cyan, fuchsia, black and yellow.

The device costs 270 euros without taxes and it will hit the market close to the year end. This model is meant to debut in markets such as Hong Kong, Russia, Singapore and Taiwan initially. USA rollout is expected in 2012, just like in the case of the Nokia Lumia 800. Here’s the specifications list of the new smartphone:

The handset comes with the turn by turn navigation service Nokia Drive, as well as Nokia Maps, Nokia Music and Mix Radio. The latter is sort of a Last.fm clone, but that shouldn’t be necessarily a bad thing, right? There’s also compatibility with the brand new HD headphones Nokia Purity, that the Finns made in cooperation with Monster. 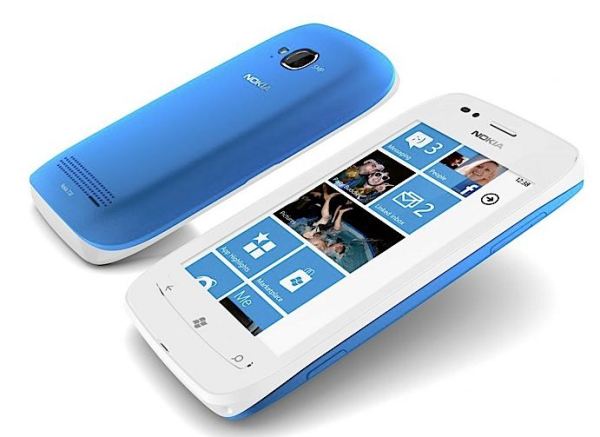