Remember when Nokia World 2011 began with the story of some youngsters in India and some in Mexico? It appears that these are the markets that Nokia are targeting and as proof, today India received the debut of the Nokia Lumia 800 and Lumia 710. Both are Windows Phone Mango units, that have yet to launch in most parts of the globe. 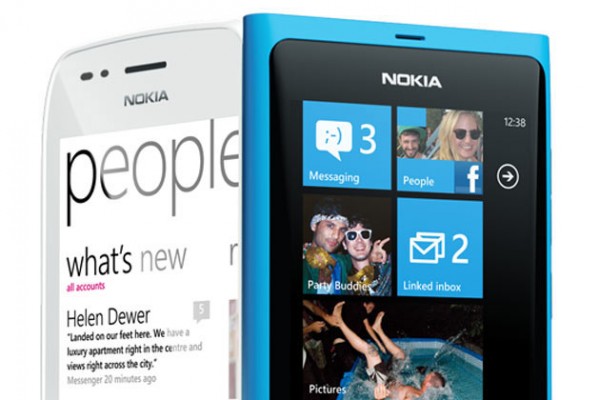 Local Indian publications say that the Nokia Lumia 800 will be priced at 29,000 INR, translated to about 360 GBP, while the Lumia 710 will retail for 19,000 INR, that’s about 237 GBP. These prices are pretty decent for mid range handsets launched in the fall of 2011. 5000 retail outlets and 12500 trained staff are ready to take your order of the fresh Lumia devices.

As a quick note, the Lumia 800 comes with the same design as the N9, plus a camera button, Windows Phone Mango and a smaller screen, while the 710 is similar to the C7 and packs some a Qualcomm CPU, the same single core unit as the Lumia 800. Nokia Drive is expected on both handsets and the Windows Phone experience remains unchanged in comparison to rival brands.