Nokia has officially unveiled in China its first CDMA Windows Phone units, the Lumia 800C and 610C. China is the first country to get CDMA versions of the Microsoft mobile OS-based handsets and we know that the 800C will hit China telecom in April, while the 610C will come in Q2 2012. 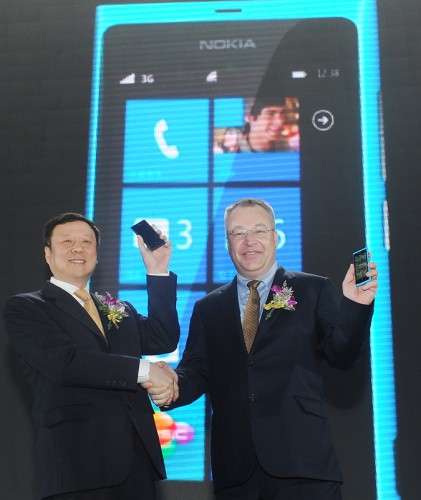 The devices will come with the usual Nokia Music, Nokia Drive and Nokia Maps apps, that have been present on the Finns’ Windows Phone models so far. Customers will also get some exclusive apps and content, specific to the region, including digital magazine downloads from Trends and 100k free downloads of Fruit Ninja and PVZ. People who buy these Lumia models also get free access to FHM, Harper’s Bazaar and Esquire magazines. Meanwhile, Nokia also started the Be Top Developer campaign, partnering with Microsoft for this one.

They’re trying to find the next hit in the app world on the Chinese market. I’m curios to see how much revenue and sold units China will bring, in comparison with Europe and USA, both heavily bombarded with marketing campaign and promotions.