The folks of geektechblog are confirming the existence of the Nokia Lumia 900 handset and also detailing a hands on with the device. Also, they seem to be in contact with a Nokia source, who answered a couple of questions about the handset. For one thing, the bit about the 4.3 inch AMOLED display on board was real and there’s also a 1.4GHz processor inside, just like on the Lumia 710 and 800. 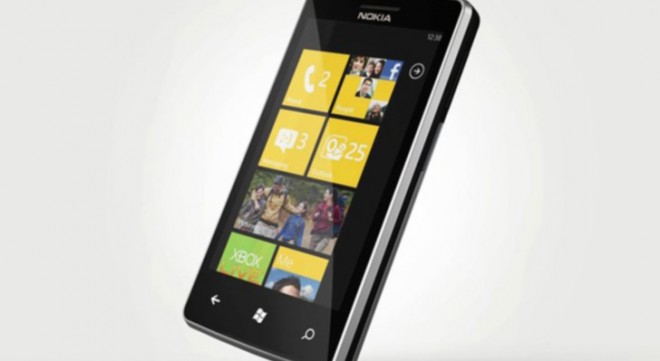 Of course, this is a Windows Phone Mango device, but one that may pack LTE and a front camera, if previous rumors are to be believed. The inside source also mentions a “nicer camera”, making me think about that Nokia N8 follow-up that everyone was talking about a month ago. As far as the design goes, Nokia Lumia 900 is a bigger Lumia 800, so it keeps the polycarbonate unibody shell of the N9, but only makers it bigger. It also changes the microSIM area and the microUSB, that now has no cover.

What these insiders saw is a mere prototype of the phone, so don’t take everything for granted. Also, it appears that the initial design is based on a glossy finish instead of the current matt finish. The product is expected in its final version in 2012, maybe at CES 2012 or maybe MWC 2012. Some say we might see a Windows Phone Tango release with the Lumia 900, but as usual confirmations are lacking. NFC should also be on board, in case the new Windows Phone is available.