The Nokia Lumia Icon has finally become official, after a long period of speculation and leaks. The handset is coming on February 20th and the price is detailed after the break, together with the hardware details of the newcomer. 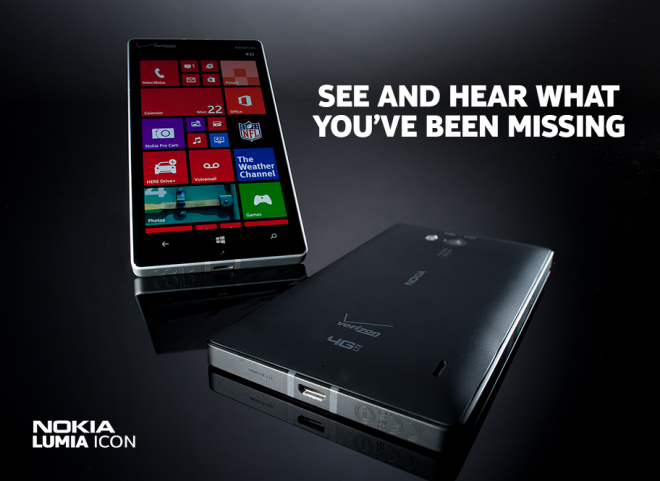 The handset integrates a 5 inch Full HD screen, making this the highest density phone with Windows Phone out there. At the back we find a 20 megapixel Pureview camera and four directional microphones, just like those on the Lumia 1520. Some people have called this model the Nokia Lumia 1520 Mini and they may be right.

The phone has wireless charging built in, NFC, Bluetooth 4.0, 32 GB of storage and a 2.2 GHz quad core Snapdragon 800 CPU. Finally, there’s a 2420 mAh battery under the hood and the entire package weighs 167 grams. Nokia Lumia Icon has a plastic housing and metal bands on the sides. This product will cost $199 on a 2 year contract on Verizon. 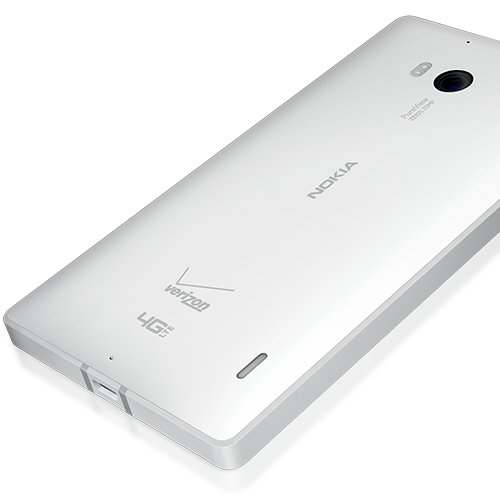 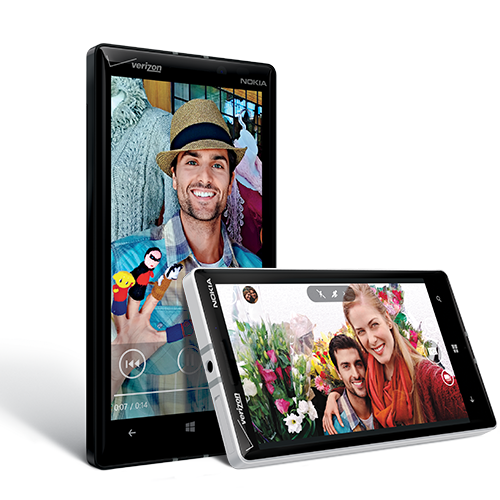