Last we heard Maemo 5 was used on the Nokia N900 Internet tablet, but it turns out that we’ll also see a Maemo smartphone at Nokia World 2009, that debuts next week. The info comes via Reuters, so it’s more than a mere rumour. 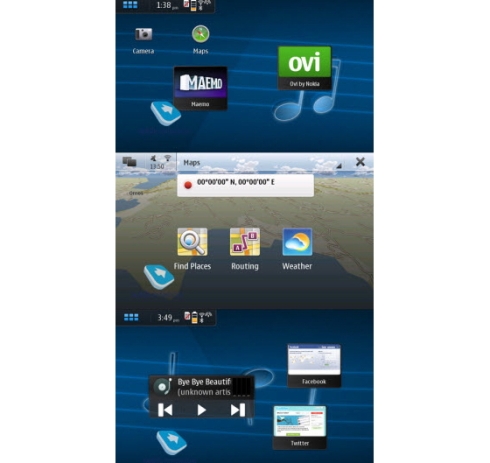 Also, we remind you that Nokia recently announced its first mini laptop, Nokia Booklet 3G, yet another reason to take part in the Nokia World 2009 event, where it’ll be showcased. Back to the upcoming Maemo handset, this could finally be Nokia’s top product to compete with the iPhone, since the N97 didn’t perform that well against Apple’s hit.

One thing is certain: Maemo is more flexible than Symbian and the future could see Nokia focusing on Symbian for its lower end phones, while Maemo runs on high end devices.