After announcing the Nokia Booklet 3G netbook, it’s pretty obvious that the Finns won’t stop at one model and we even have some info on the device’s follow-up. According to DigiTimes, a couple of Taiwanese handset makers claim that Nokia is getting ready to start working on an ARM-based smartbook. 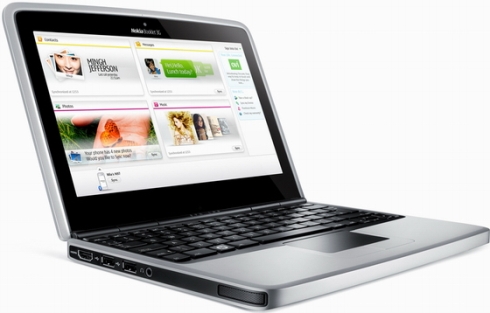 This initiative is being discussed with ODMs and the product will most likely see the light of day in 2010, probably being manufactured by Foxconn Electronics or Compal Electronics. The later will also produce Nokia Booklet 3G, that will get showcased at Nokia World 2009 next week and probably released in 2010 as well.