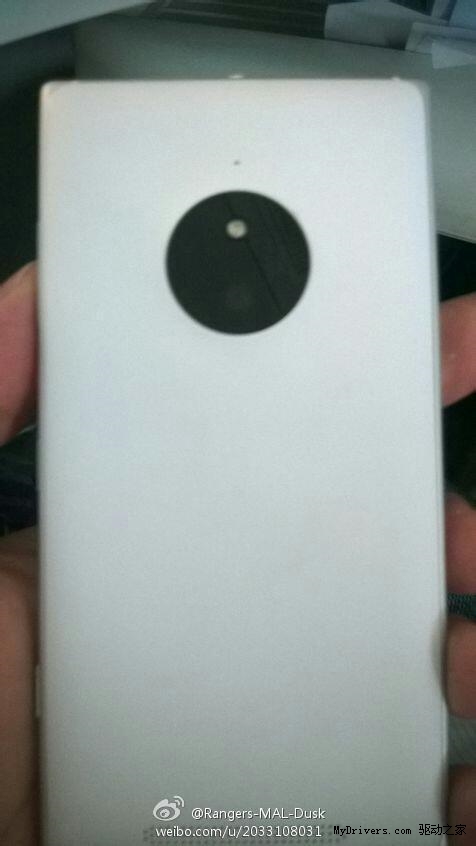 A new Nokia mystery phone has leaked out, this time via sources in China and we also learn some interesting details about it. The phone seems to keep the Fabula Design, but it also changes some of the typical Lumia elements we’re used to. 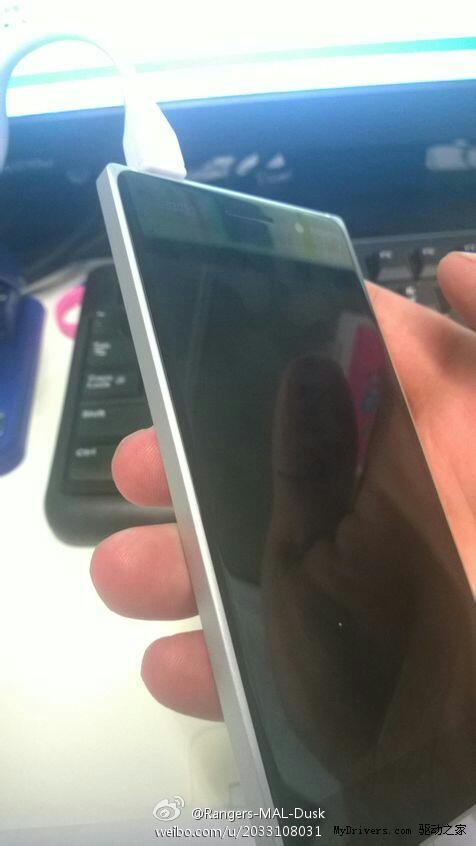 The bezels are smaller and the edges seem metallic. The camera area is kept to a minimum and it doesn’t protrude as much as on the Lumia 1020 for example, although the camera design has some elements from the model. Rumors say this new handset packs a 41 megapixel shooter and somehow that Canon was involved in the production process, contributing their technologies. This could end up as a Lumia 1020 follow-up and the codename “Oreo” got thrown around.

In the end we could see a flagship model with a 5.2 inch QHD display, a Snapdragon 805 CPU, Adreno 420 GPU and 3 GB of RAM. 32 GB of storage and a 3400 mAh battery round up the specs list. Considering Microsoft actually announced a partnership with Canon not so long ago, this cameraphone suddenly got interesting. Usually, Nokia relies on Carl Zeiss Tessar technology, but with Canon’s expertise they may as well bury any Galaxy Camera rival.

I wonder which of the codenames leaked a while ago fits this model? Tesla, Superman, McLaren, Cityman, Talkman, Dempsey or Makepeace? 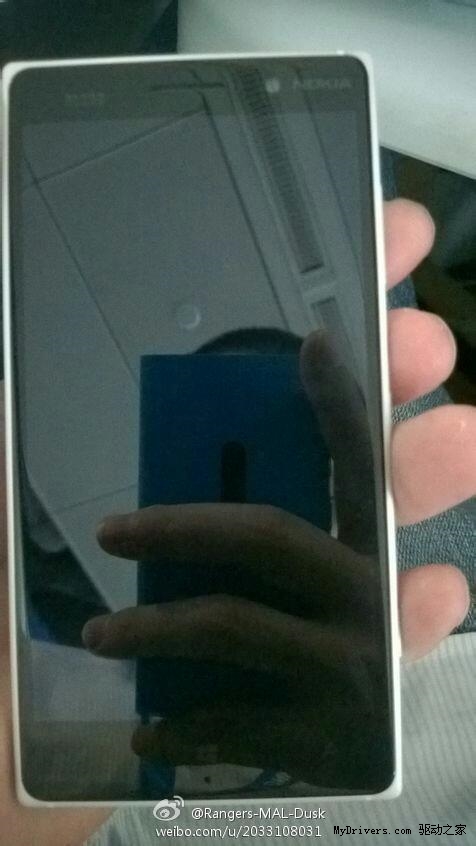