Mobile-review.com’s Eldar Murtazin got his hands on a Nokia N8 (Vasco) unit just the other day, after many weeks of speculations and leaks. However, it turns out that the device was a disappointment, specially in the interface and speed sections. Apparently, Nokia E7 should also be surfacing any day now. 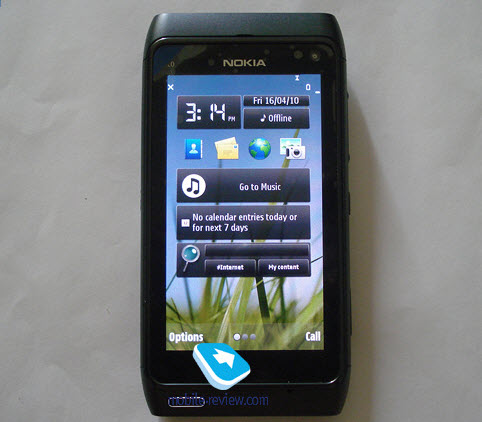 Nokia N8 is a Symbian^3 phone, with an UI that feels very much like the old S60, as Eldar claims in his review. Apparently, the many flaws of this device can be blamed on the fact that it’s a prototype and a few more months will pass till the handset ships. As far as we know, Nokia N8 uses a glass covered touchscreen, with multitouch support and its text entry experience is similar to the one on Nokia X6, so it’ll take time to get used to. 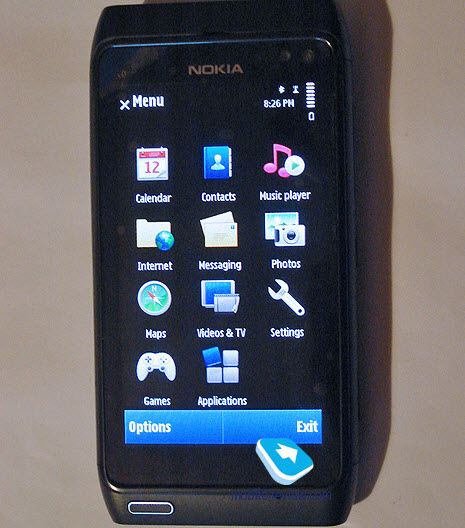 At the back of the device there’s a 12.1 megapixel camera with Carl Zeiss lens, possibly Xenon Flash and the quality of the pictures it takes is better than those shot with Sony Ericsson Satio. HD video recording at 720p is also available, plus HDMI output, but the port is non-standard, so you can’t use a default cable.

Maybe the most important flaw of the handset is the fact that it works fast until you fill it with content and then it starts lagging big time. Will the E7 get trashed in the same way in its first review? 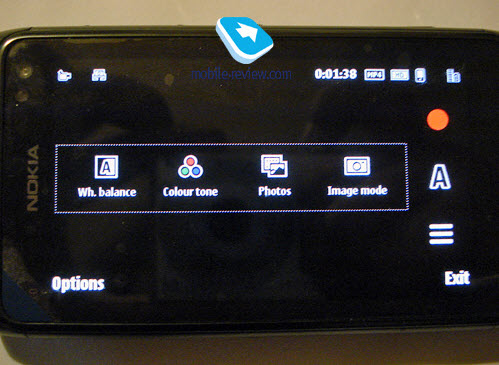