A device strongly resembling the Nokia N8 leaked online and it appears to be a prototype of the famous 12 megapixel cameraphone, dating from back in 2009. Back then the device ran Harmattan, or better said Maemo6. The device never made it to production, but instead it served as a starting point for the N8. 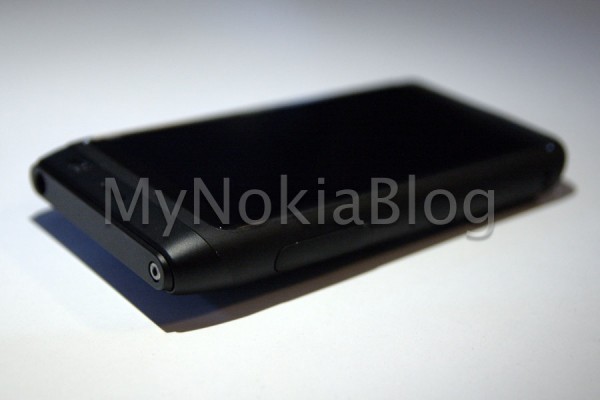 The device branding proves that this was intended as a landscape oriented handset and you can see that the lower part is missing, making me wonder what was there. Maybe something that could be a clue for what’s coming next with the new Lumias? Anyway this was certainly N Series material, with a 12 megapixel camera, that would have been crazy in 2009, for the current tech level back then. Harmattan is still considered an advanced mobile OS today, let alone in 2009, so this would have been a hit.

Seeing how the N8 was troubled by initial bugs and issues when it first launched, it wasn’t really appreciated for the innovation it brought, although when the price went down and Symbian had its problems fixed, the N8 gained a sort of cult following, among real Nokia fans keen on good imaging tech. Now imagine what others models are being cancelled out there… crazy, right? 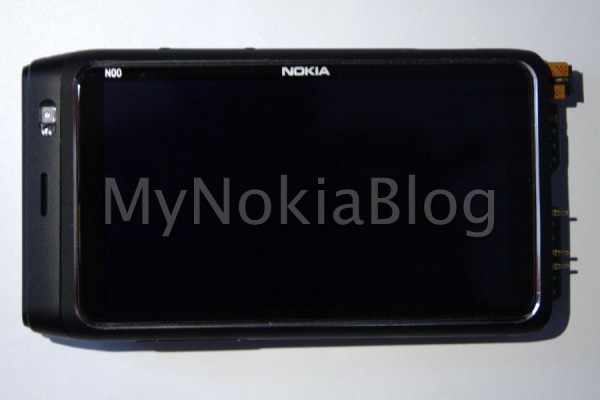 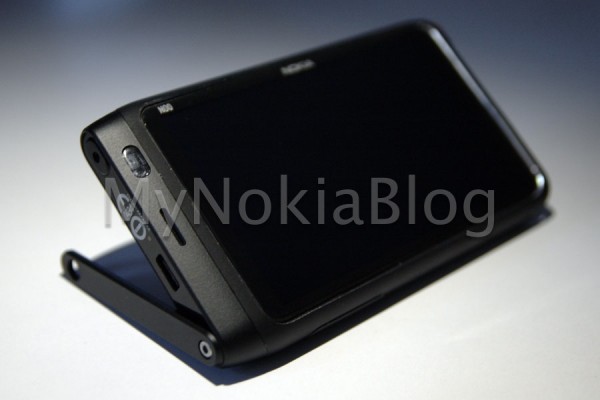