Last we heard, the specs of a handset called Nokia N87 were leaked back in December 2009, but now they’ve leaked again, with some modifications. For example, the device is codenamed Nokia Vasco and it sports a 3.7 inch AMOLED touchscreen display, instead of the 3.2 inch one rumoured before. 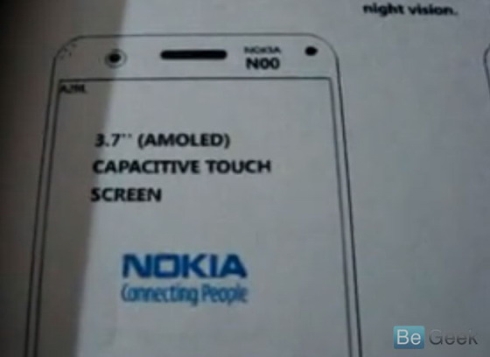 Apparently, this handset will incorporate a 12 megapixel camera (with Carl Zeiss optic and Xenon flash), just like the Nokia N8 leak we’ve seen a couple of days before. It could be that the two devices are one and the same… Back to the N87 Vasco, we also found out that it’ll come with WiFi, GPS, HD video, FM radio and an FM transmitter. 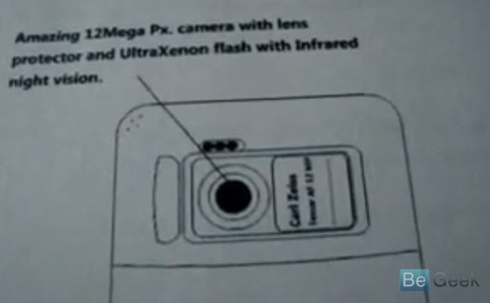 An ARM Cortex 8 CPU @ 600 MHz will also be present, together with a dedicated GPU, 256 MB RAM, 16GB or 32GB of internal memory and more. No info on the launch date, but hopefully we’ll get more info about the handset next week, as MWC 2010 debuts. 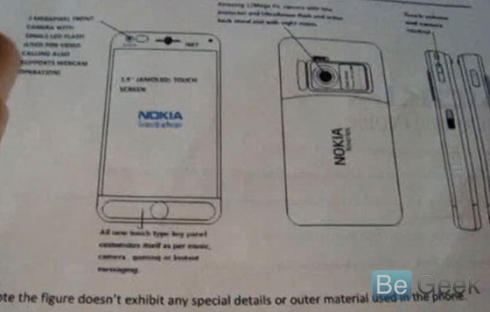