The folks of Pocketnow have managed to score some press shots fo the supposed Nokia N9 model we’ve been hearing so much about. As you can see, there’s no trace of a sliding mechanism, so I guess that the sliding unit we’ve been hearing and seeing for months now might actually be the N950. 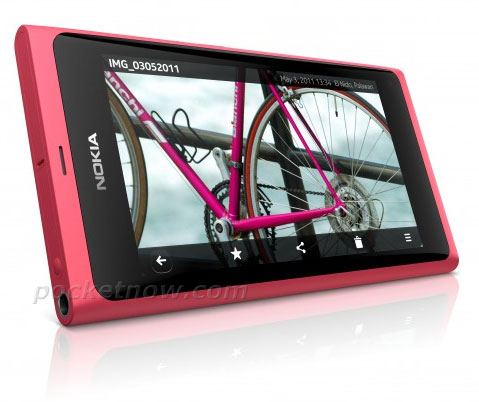 While you admire the colorful press shots of the N9 above, Engadget has also found some hands on images of the handset, that you’ll see at the end of the article. Rumor has it that this is a MeeGo Harmattan device, with a qHD display, 8 megapixel autofocus camera and maybe a dual core CPU, if not a single core 1GHz most likely. 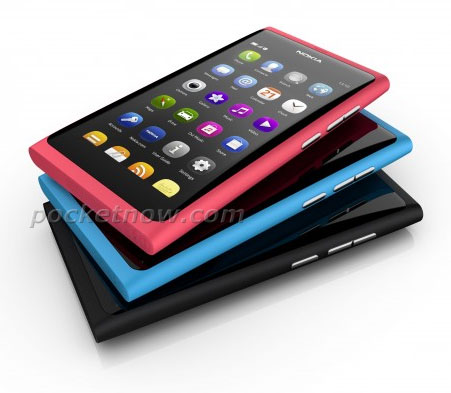 Meanwhile, as we get ready for Nokia Connection 2011, that starts in mere hours, the folks of GSMArena discovered that on the Nokia Vietnam website there’s a mention of a “Nokia N9 – Lannku” unit as an alternative tag to the Singapore event’s banner. Is that the codenamed for the new device?

Aside from the N9, tomorrow we might be seeing other units, such as a Windows Phone newcomer from Nokia, maybe the rumored W8, plus the Asian T7 (8MP N8) and some affordable C Series models. How about a tablet? 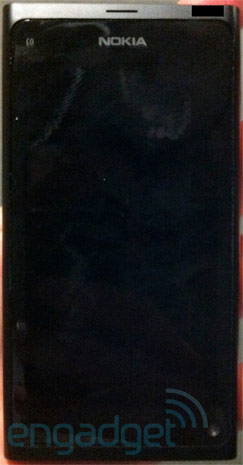 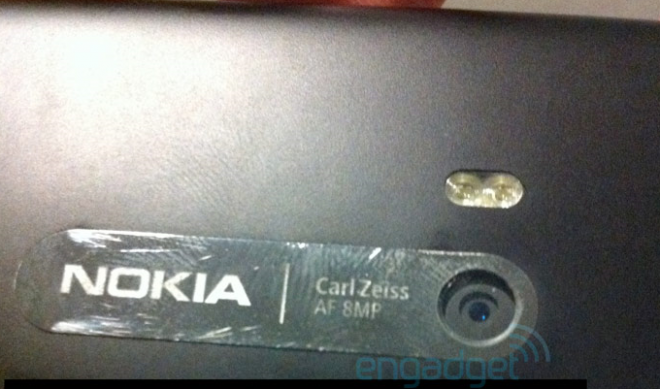