Nokia’s N9 was one of the most loved phones of 2011 and for me it was the best phone of last year, but that’s another discussion. Anyway I’m here to let you know that the Meego handset has just received an update to PR1.3, that brings “over 1,000 quality improvements” to functions like Twitter, Mail and Facebook, for example. 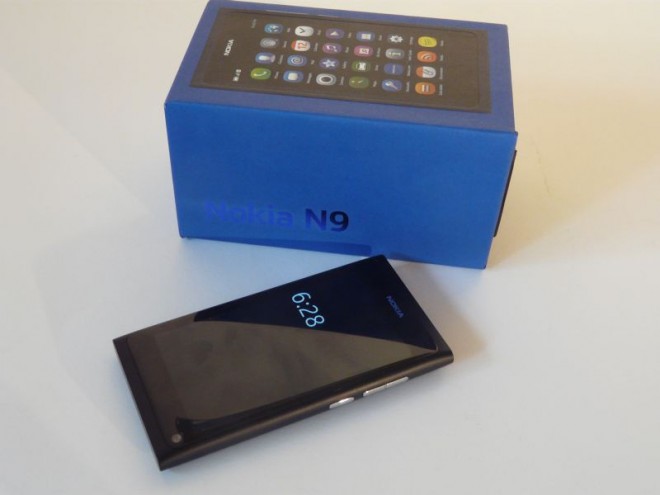 The improvements are mostly focused on problems in network and connectivity, that are now fixed, but the app modifications are also pretty interesting. The Twitter app runs much faster, according to users who tried the handset with the update on. Streaming updates so the new messages was introduced this time and if you want more data, sadly all we have are scraps or other people’s experiences, since Nokia didn’t bother to publish an official changelog for the 40.2012.21-3 update.

Anyway here’s what the people are saying it’s improved: