This has been a great week for Nokia fans, who finally got to see the first handset with MeeGo on board, the N9. Now we already have a price for this unit, courtesy of Colin Giles, Nokia’s Executive VP of Sales. It appears that the model will retail for $660 in the 16GB version, while the 64GB one will go for $749. 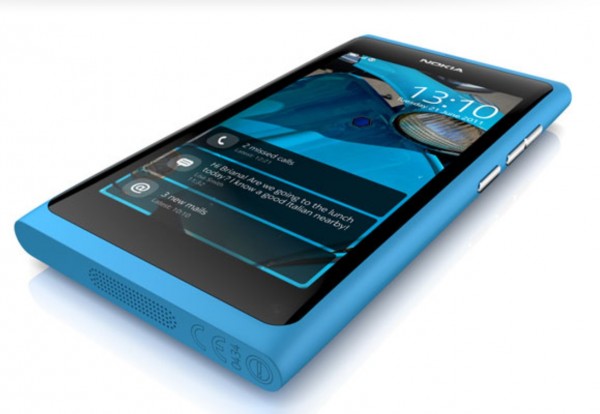 The info was given out by Giles and it’s great to see that the difference between the 16GB and 64GB is not that big, especially considering that Apple would have charged $200 for it. This is Nokia’s unlocked price for N9 and we expect the subsidized values to be juicy and appealing. UK dwellers should know that the superEtrader puts the N9 at 599 quid, in the 16GB version.

Meanwhile, also in the UK, Expansys doesn’t have a listing for this model yet, although they do have a product page. Amazon also doesn’t mention anything. Availability of the model in a bunch of countries can be seen here, if you’re curios and you want to get notified when the N9 appears.