After the leak of Sea Ray Windows Phone model made by Nokia, we now get some extra details from the same ultra secret conference with Stephen Elop as the main guest and the audience made up by Nokia employees. Well, there’s a transition period coming and the Finns intend to launch a full touch UI for their S40 devices. 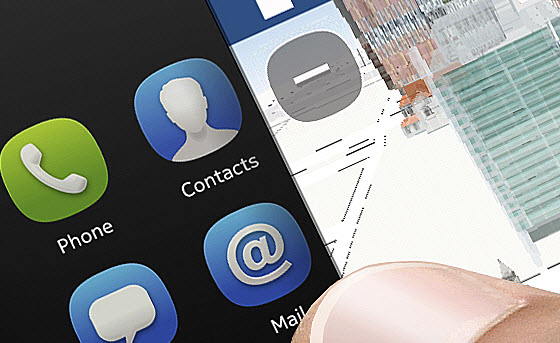 Elop started the speech with Nokia smart devices, such as those with Symbian Anna, N9, Windows Phone, but the S40 wasn’t forgotten. the S40 and S30 are lower end models, that will benefit from new programs, such as the “Sonic”, “Clipper” and “Meltemi”. These are names mentioned by Elop and they don’t mean anything unless you’re from Nokia.

However, we know that Sonic may be the name of a full touch initiative for S40 phones, while the Clipper is a total mystery. The Meltemi software is a name for a possible new segment of Nokia that will take over the Meego teams and make them work on the evolution of S40, also bringing forth a Qt port and the Swipe experience.

And all of that on low end phones…