Just a couple of hours ago we were having a look at the mystery Nokia RX-51 device that passed the FCC and should hit T-Mobile USA any time now. The product was also known as Nokia N900 Rover and it just got detailed thanks to kaskus.us, that shows incredible pics of the new tablet. 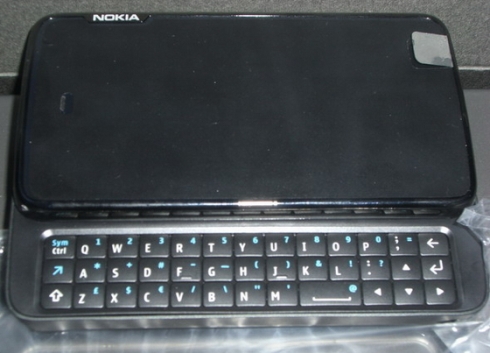 If you’ve recovered from the shock of seeing these pics, know that Nokia Rover comes with support for WiFi, GPS, a 3.5 inch touchscreen display with 800 x 480 pixels resolution, the Maemo 5 OS and Bluetooth. There’s also an FM transmitter on board, a 5 megapixel camera (Carl Zeiss optics included) and a full QWERTY keyboard.

No trace of official announcements just yet, but this Nokia tablet should become official pretty soon, since Nokia can’t afford to have such major leaked products. 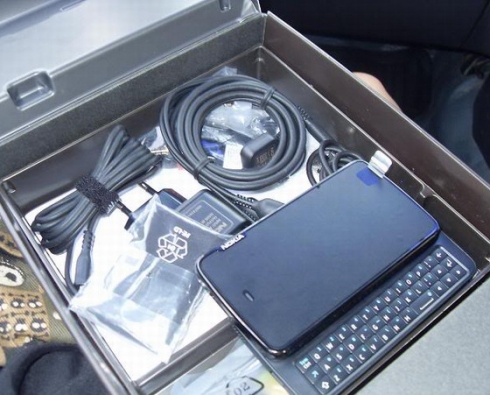 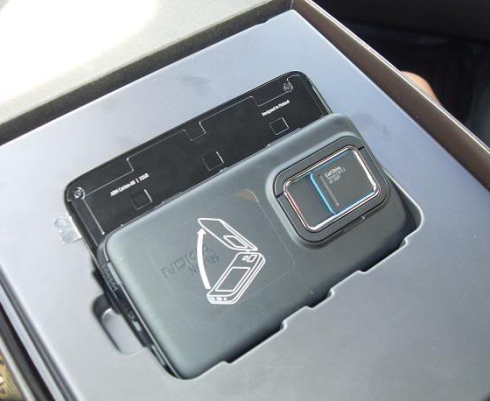