Nokia N950 has been floating on the interwebs as images for a year now, sometimes being dubbed as the N9. Now that the mystery is cleared and the device passed through the FCC in May, all that’s left to do is dig for details. Luckily there’s also a teardown available for this model, courtesy of the same FCC. 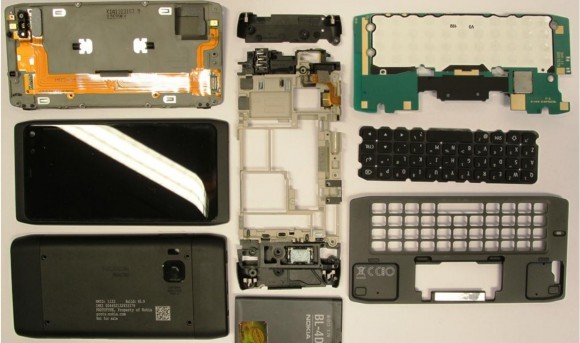 Among the interesting stuff there’s the confirmation that the N950 comes with a 12 megapixel camera, unlike the N9, with its 8 megapixel shooter. This possibility appeared ever since the developer-only handset was announced. Differences also include a 4 inch LCD TFT display versus the N9’s AMOLED Clear Black display.

Of course, the obvious difference is in the design section, with the N950 sporting a sliding QWERTY keyboard. The teardown also shows that the battery is not user accessible and it’s a BL-4D model with a 1,320 mAh capacity, lower than the one of the N9. 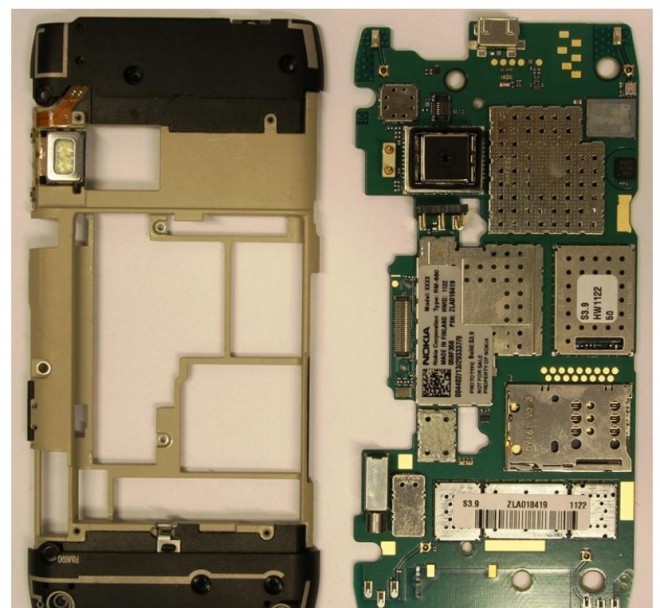